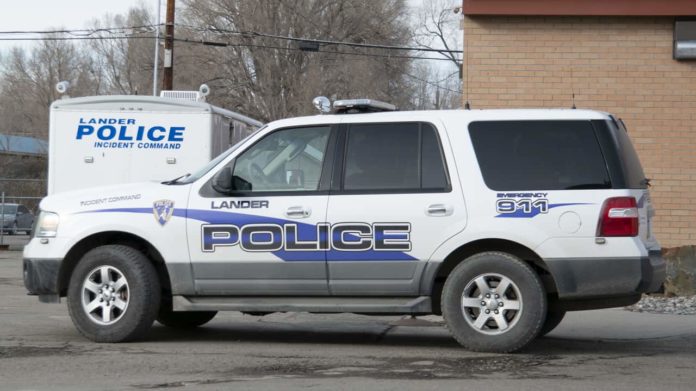 The Lander Police Department has released the following information:

On May 1, 2020 at approximately 4:42 p.m. Lander Police Officers were dispatched to the 300 block of Washington Street for a report of a disturbance. Before officers arrived on scene, the call was changed to a shots fired call. When officers arrived on scene, they located an adult male subject with a gunshot wound. The victim was transported to a medical facility for further treatment.

A short time later, additional Lander Police Officers located another adult male at a separate residence in Lander and took him into custody. At this time, there is no further threat to the community. The 300 block of Washington remains closed at this time.

The Lander Police Department was assisted by the Fremont County Sheriff’s Department and Wyoming Highway Patrol. This case remains under investigation and there is no further comment at this time.

Lander residents did not wake up on the ‘sunny side,’ after egging vandals struck Halloween night

#HeadsUp: 400 block of Shoshone Street in Lander closed due to downed tree