Prescribed burn on south side of Green Mountain planned 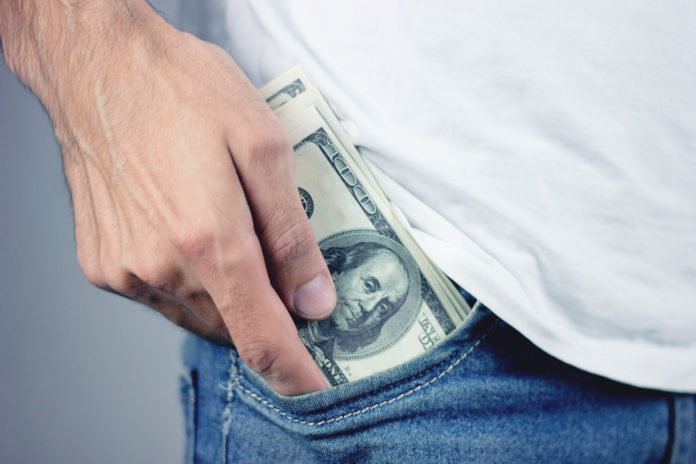 (Wyoming) – A new study has revealed the most and least financially literate states in the country, and Wyoming has some pretty conflicting data.

Overall, the Equality State ranks in the middle of the pack at 30th in the country for financial literacy.

We do rank 8th in financial knowledge and education, but 39th when it comes to financial planning and money habits.

Overall, the most financial literate state according to the WalletHub list was Vermont. Followed by, Utah, Colorado, New Hampshire and New Jersey. 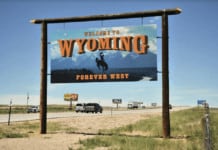 Wyoming ranks as one of the least green states in the... 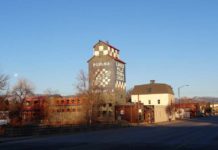 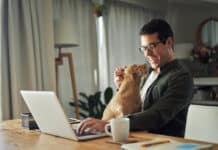 Wyoming ranks as one of the worst places to work from...