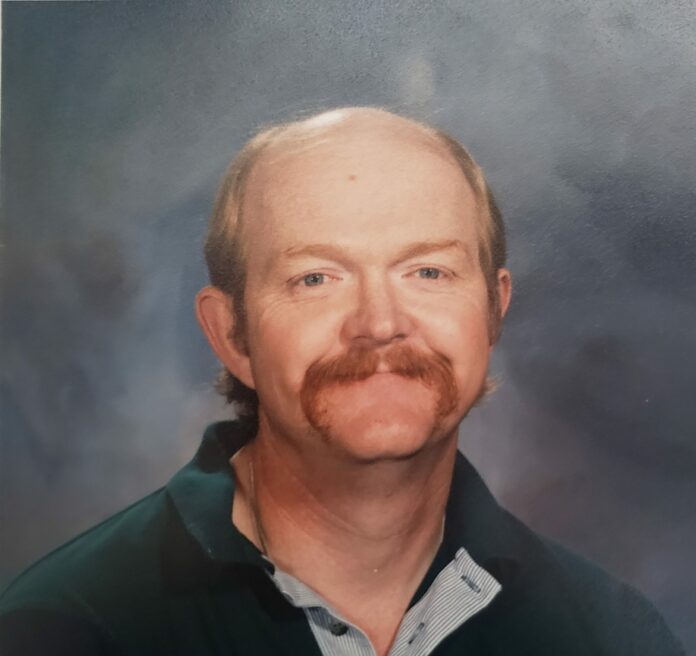 Johnny Isaac Romans 69, beloved husband, father, son and PaPa passed away Sunday September 19, 2021 in Lander Wyoming.  Born August 2, 1952 in Lander to George Franklin and Norma Jean Romans he attended Fremont County Vocational High School where he graduated in 1970 and also met his love and life long soulmate Beverly. After graduating John and Bev were married on August 13, 1970 where they had 2 children, daughter Kristy Ann, and son Anthony (Tony) Kane, they remained happily married for 51 years.

In his spare time John was truly a homebody most times you would find him reading a book with the dogs jockeying for lap space while drinking a strong cup of coffee, working a word puzzle and looking up trivia to share a fun fact of the day with his grandkids. His love of family was enormous, John made sure that he had a special individual connection with each member in the family. Whether it was springing a nickname on you, a secret fist bump, a special token passed back and forth, or trying to pass the few bucks in his pocket to the grandkids. When Crown Royal came out with their flavors a tradition began with his son.  A race to see who would be the first to have in hand the new flavor. No matter who was the first to purchase, bottles would be exchanged, a twist, smell and shot from the bottle.  Followed by either a shoe stomping shiver or maybe a second taste to give the final critique.  July 4th was family time and one that was enjoyed the most, family gathering from near and far to meet in the backyard, you would find John tending the grill flippin burgers and brats with a Gunniess in his hand.  Often soft spoken and reserved he would sit in his chair by the grill and watch and listen as he enjoyed the stories, laughter and togetherness the holiday brought.  More than anything he wanted to make sure everyone was taken care of, felt welcome and happy.

Funeral services will be held Friday September 24, 2021 at 10:00 am under the direction of Hudson’s Funeral Home at the First United Methodist Church 262 N. 3rd St. in Lander. Graveside services and interment immediately following at Mount Hope Cemetery.  Visitation will be Thursday in the foyer of Hudson’s Funeral Home from 4:00-6:00 pm.  For those unable to attend in person services will be live streamed.

In lieu of flowers donations may be made to the Methodist Thrift Store c/o Pastor Darin Buse 262 N. 3rd St. Lander, WY 82520 in memory of John Romans