The outgoing Fire Chief is Henri DeClercq who served the maximum term limit of two years. 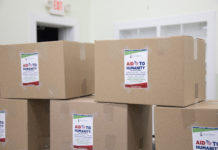 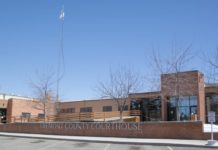