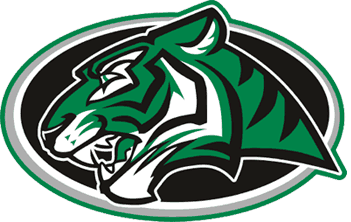 Here’s how Riverton and Lander wrestlers finished as far as the top 6.

Full results from the 3A state championship can be found here.

Three Fremont County wrestlers won championships in class 2A Thursday. Results from 2A can be found here. 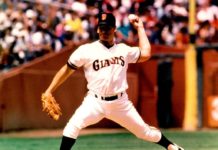 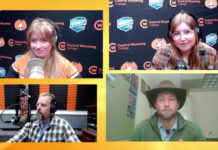