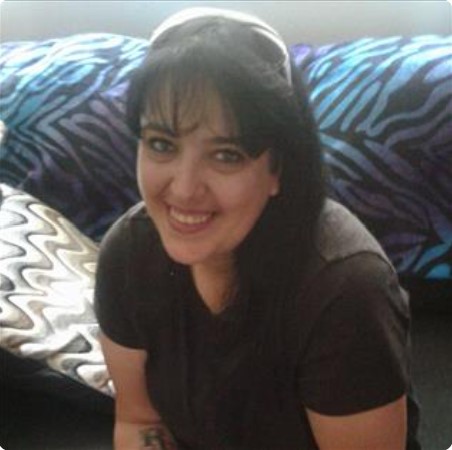 Amanda Jean Goodrich, 43, A Memorial Service for lifelong Fremont County resident, Amanda Jean Goodrich will be held at 2:00 p.m., Saturday, December 18, 2021 at Davis Funeral Home. A reception will follow at the Reach Clubhouse, 622 N. 8th West St., in Riverton. A Memorial Fund has been set up in Amanda’s name at the Atlantic City Federal Credit Union.

Ms. Goodrich passed away on Saturday, November 27, 2021 at her current residence in Lander, Wyoming.

Amanda was born on July 26, 1978, daughter of Larry “Dusty” and Peggy (Carley) Goodrich in Lander, Wyoming, where grew up and attended Lander Valley High School. After high school, Amanda moved to Riverton, where she later met and married Rob Foos December of 1999. The couple together had a son, Ryley Michael Foos, born June 19, 2000. The couple later divorced.

On-line condolences may be made to the family at www.TheDavisFuneralHome.com.

Services under the direction of Davis Funeral Home.