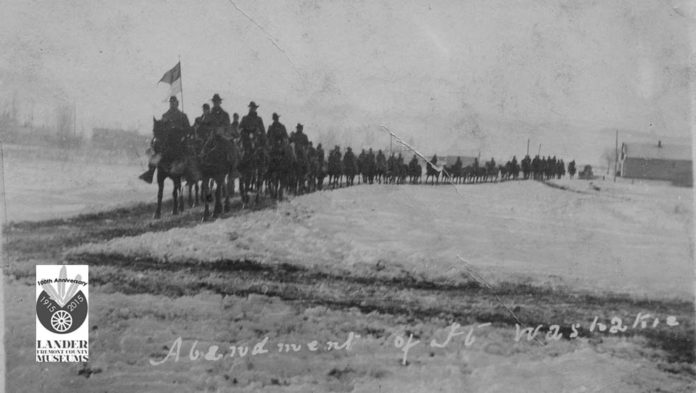 A forgotten story about life in the Wind River Basin is the history of the Buffalo Soldiers. “Buffalo Soldiers” were African American troops sent to the frontier to man forts and fight Native Americans. The 9thCavalry, a “Buffalo Soldier” unit was stationed at Fort Washakie in the 1880s.

After the Civil War 20% of the troops on the frontier were Black. Some of these soldiers had seen combat fighting in the Union Army. Many of the Black soldiers were former slaves from the old Confederacy and formed the 9th and 10th calvary. Black units were sent to the frontier. These soldiers made do with worn-out horses and cast-off equipment from white units. The soldiers had to endure racism and prejudice on top of the harsh conditions of a frontier posting. Still, the 9th and 10th calvary had the lowest desertion rate of any cavalry unit, and 23 Black soldiers won the Medal of Honor between 1870 and 1898.

The term Buffalo Soldier was the name the Native American of the Southwest used for the Black soldiers because their hair reminded the Natives of the hair of the buffalo, also a cornered bull buffalo was a ferocious opponent. The troops of the 9th and the 10th cavalry knowing the buffalo was sacred to the American Indians, proudly claimed the moniker, and the 10th cavalry include a buffalo on their coat of arms in 1911 and again in 1922.

The first recorded use of the term Buffalo Soldier was in a letter written by Francis Roe from Camp Supply in Oklahoma.

“All are kept in fine order by a garrison of five companies of colored calvary of the tenth regiment, and two companies (colored) and one (white) infantry. The colored troops are (called by the Comanches “Buffalo Soldiers,” because like the buffalo they are wooly), are in excellent drill condition. The Indians at first treated them with utter contempt, and when they chanced to kill one would not take his scalp. After a while, when they had a taste of their fighting qualities, they began to respect them and to show their respect, by scalping a few they have managed to kill. These Buffalo Soldiers are active, intelligent, and resolute men; are perfectly willing to fight the Indians, whenever they may be called upon to do so, and appear to me to be rather superior to the average white man recruited in time of peace. Their officers explain this by saying that the best colored young men can be recruited in time of peace, while, under the same condition, only indifferent or inferior whites can, in general, be induced to enlist.”

As the Native Americans of the Southwest were subdued the army moved the 9th and the 10th to the North. Buffalo Soldiers were stationed in Wyoming at Fort McKinney near Buffalo and Fort Washakie near Lander. In 1885 a unit of Fort Washakie’s 9th was sent to Rock Springs when white miners massacred 28 Chinese miners. In April of 1892, the Wyoming Stock Growers requested the Buffalo soldiers to help eradicate Texas rustlers during the Johnson County Wars. Again in 1895, the resident of Jackson Hole incorrectly feared they were under attack by Bannock Indians; the 9th cavalry was sent to protect the settlers. The Bannock were on a peaceful hunting trip and had returned to their reservation before the Buffalo Soldiers arrived.

Life at Fort Washakie was generally quiet.Days were spent drilling, tending horses, digging irrigation ditches and wells, and erecting new buildings at the fort.During free time baseball games between cavalry units and army units broke the tedium of life on the frontier.Baseball was a new craze at this time.

Many of the former slave soldiers were illiterate, so the chaplain was given the duty to educate the troops.

Few African Americans had the opportunities to become officers, but a few young black men made it into West Point. John H Alexander from Ohio was admitted to the academy in 1880. Alexander was the second Black man admitted to the academy. He endured prejudice and loneliness at West Point. After graduation, he was assigned to the 9th cavalry as a second Lieutenant. His postings included Fort Washakie in the summer of 1889, where he took tea with Reverend Robert’s wife, Laura. His duties included escorting prisoners and supervising building projects.

Private W.H. Prather, a Buffalo soldier assigned to Fort Washakie left an untitled poem about his time at Fort Washakie.

The rest have gone home,

To meet the blizzard’s wintry blast.

The Ninth, the Willing Ninth,

Is camped here till the last.

We were the first to come,

Will be the last to leave

Why are we compelled to stay,

Why this reward receive?

Our recent comrades take their ease,

While we poor devils,

And the Sioux are left to freeze.

And cuss our luck,

And wait till someone pulls the string,

And starts the Short Bull

With another ghost dance in the Spring.

***Short Bull was a Teton Sioux chief instrumental in the ghost dance movement of the 1890s.

March 3rd, 6 pm at the Riverton Museum “Women in Wyoming” by Linsey Linton (via Zoom) 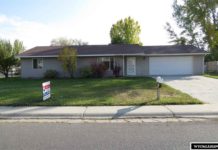 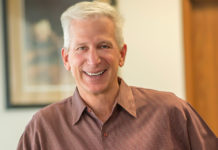 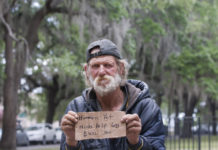