A new dawn of suicide awareness – The Native struggle 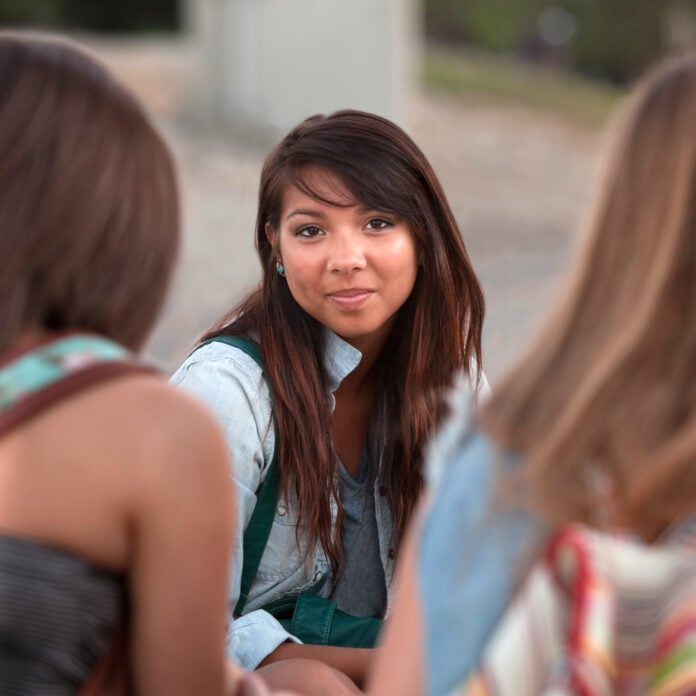 September 1st marks the 14th annual National Suicide Prevention Month. Since 2008, September has been a time to acknowledge those affected by suicide, raise awareness, and connect individuals with treatment services.

According to the CDC, each year more than 41,000 individuals die by suicide. Suicide is the 10th leading cause of death among adults in the U.S. and the 2nd leading cause of death among people aged 10-24 and these rates are increasing. Recently released 2020 Suicide Data indicates that Wyoming is again #1 for suicide deaths per capita (https://save.org/wp-content/uploads/2022/01/2020datapgsv1a-3.pdf).

Depression and suicide affect people of all ages and populations, but Native American and Alaskan Native populations can be at a higher risk due to historical trauma, adverse childhood experiences, lack of connection to necessary resources, ongoing poverty in the community, and higher levels of alcohol and substance use. Suicide rates are up to three times higher among Native American and Alaska Native people than among any other racial or ethnic group in the United States.

In 2019, suicide was the second leading cause of death for American Indian/Alaska Natives between the ages of 10 and 34 (www.cdc.gov/injury/wisqars/index.html). If you are struggling, there are ways to cope right now.

It’s important to recognize the warning signs and risk factors of someone who may be considering suicide. Starting a conversation with the person may save their life.

Learn to recognize the warning signs:

The presence of any of the following signs requires immediate attention:

The reality is that suicide is preventable, and help is available. Learning how to have a productive conversation with someone considering suicide is an important first step in getting them the help they need. Indian Health Service offers some great tips for just that.

Ask directly about suicide. Ask the question in a way that gives you a “yes” or “no” answer. Don’t wait to ask the question when the person is halfway out the door. Asking directly and using the word “suicide” establishes that you and the at-risk person are talking about the same thing, and lets them know you are not afraid to talk about it.

Get them the help they need. There are so many great resources that can be utilized for free. For a list of available resources in Fremont County, click here.

Share available resources with the person. Be willing to make the call, or take part in the call to the National Suicide Prevention Lifeline’s 988 Suicide and Crisis Lifeline at 988 (text), 1-800-273-TALK (8255), or on the 988 Chat page. The toll-free confidential Lifeline is available 24 hours a day, seven days a week.

Research has shown that culture-based approaches can work to leverage strengths within Tribal communities and protect against suicide, especially among youth. Click here for resources. Click here to find other resources for Native American and Alaska Native populations.

White Buffalo Recovery Center will be celebrating Recovery Month with the 2022 Recovery Celebration on September 1st and 2nd. The celebration will be held in St. Stephens, Wyoming in the field in front of the church.

On Thursday, September 8th, Fremont Counseling in Lander and Riverton will be having a Mental Health Awareness & Suicide Prevention Day event. Click here for more details.