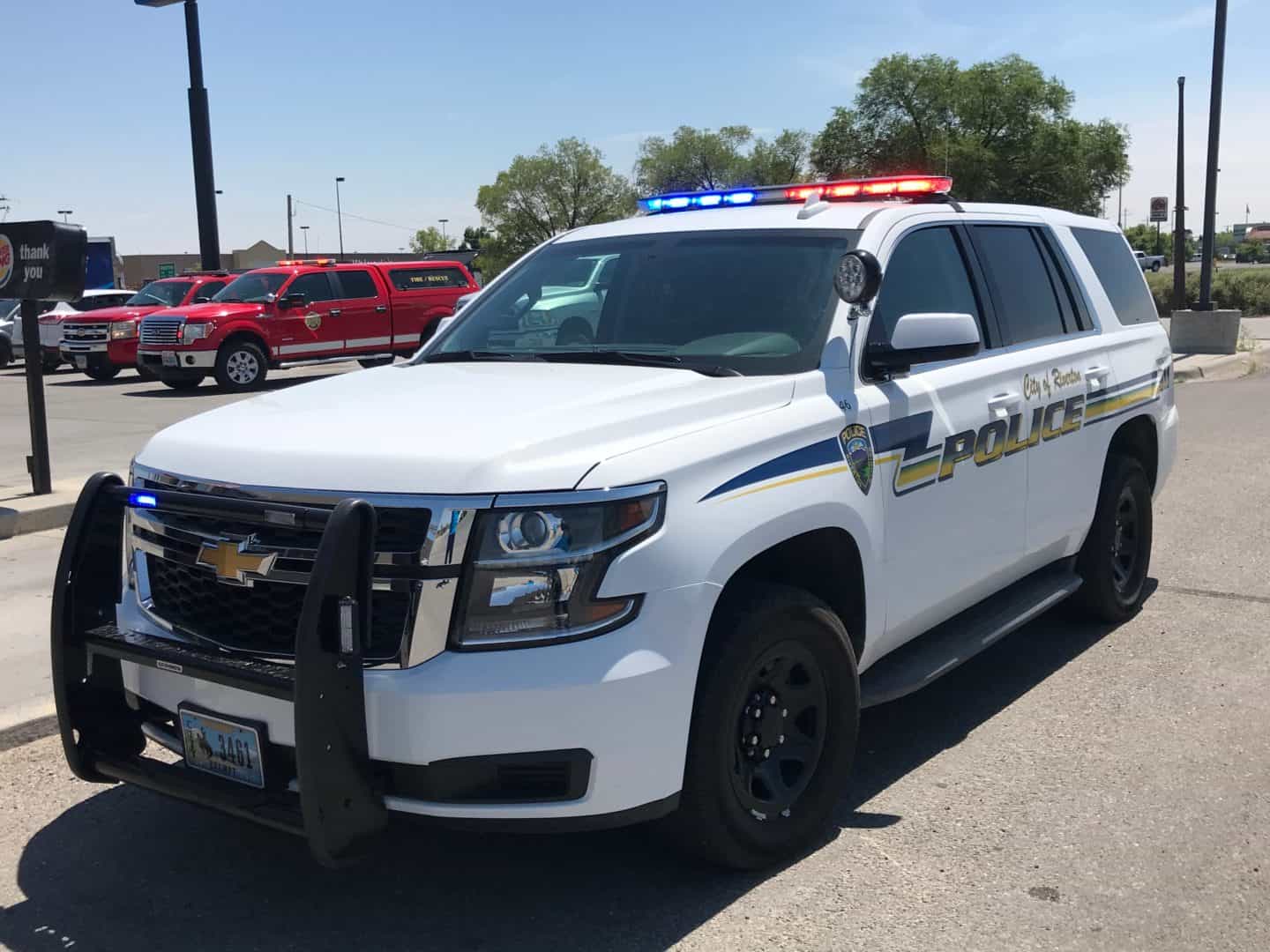 (Riverton, WY) – There were seven reported thefts/break-ins between the hours of 7:00 AM Wednesday and 7:00 AM Thursday, August 25 and 26th, according to the Riverton Police Department media release.

Six of these incidents involved vehicles that were broken into, and one was a stolen vehicle.

The stolen vehicle, which occurred Wednesday morning on Forest Dr., was eventually recovered by the owner in another part of town.

The six vehicle break-ins happened at the following locations:

If you have any information regarding these break-ins and thefts, please contact the Riverton Police Department.