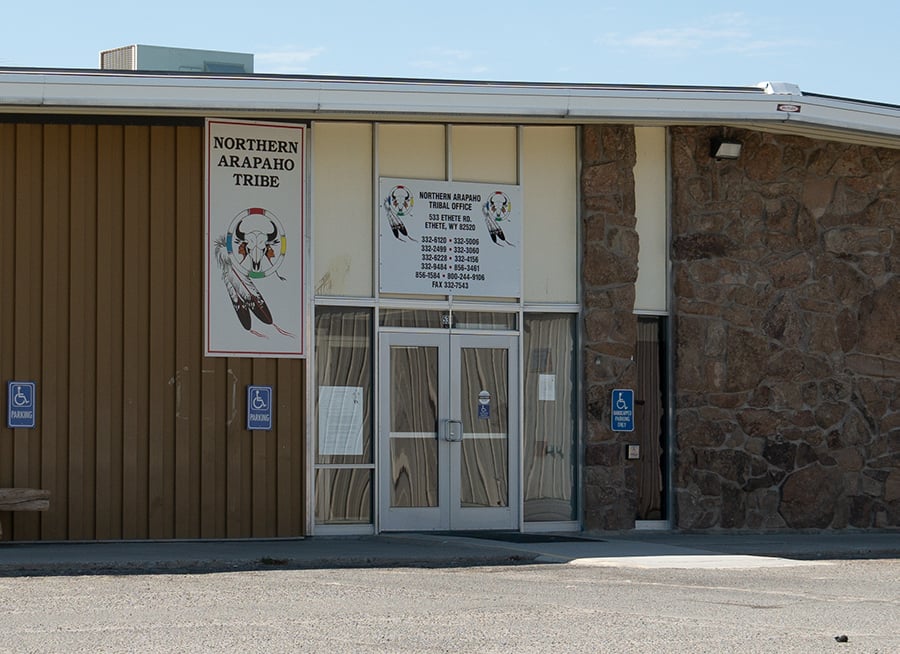 NABC’s statement is shared below.

“On May 19, 2020, the Northern Arapaho Business Council (“NABC”) directed Co-Chairman Anthony “Al” Addison to submit to the NABC funds and documents related to the Wyoming Public Policy Center (“WPPC”) that are known to be in his possession based on declarations that he signed in public filings. Addison responded in a letter on June 30, 2020, that attacked the Tribe, defended individuals who are adverse to the Tribe in court, and otherwise refused to cooperate with the Tribe in any way. Efforts to reason with Co-Chairman Addison continued within the NABC, however; as of today, he continues to refuse to return tribal funds he held through the WPPC. He has also refused to return to the Tribe the WPPC documents and bank records despite proof they are in his possession based on public filings that he signed. Consequently, the NABC has relieved Councilman Addison from his duties as Co-Chairman and placed him on paid administrative leave. He will remain on leave and suspended from all NABC activities until he returns all tribal funds, documents, bank records, correspondence and other materials in his possession related to the formation and operation of the WPPC, as directed on May 19.

“Being a member of the Northern Arapaho Business Council is an honor and privilege that requires each of us to always act in the best interest of the Tribe. We did not take this step lightly and have given Councilman Addison every opportunity possible. Unfortunately, his consistent refusal to do the right thing has left us no choice in the matter. General Council resolutions and our Oaths of Office require that we take this action. We implore Councilman Addison to cooperate with the NABC in this matter immediately so that we may all carry on with the business of representing the Tribe and its interests.”

Last year, the NABC terminated their relationship with longtime lobbyist Mike Howell due to his involvement with the organization WPPC who were reportedly working to derail legislation in Wyoming’s 2019 Legislative Session which would have expanded gaming in Wyoming. NABC released a statement in July 2019, saying “The majority of the Council, including Chairman Lee Spoonhunter and Councilmembers Kimberly Harjo, Stephen Fast Horse and Clarinda C. Thunder, had no prior knowledge of the WPPC and purported use of tribal monies in its funding.” This release did not include Addison or Samuel Dresser in the list of Council Members that it says “had no prior knowledge of the WPPC.”

Addison responded to this statement on August 4th. Click here to read his response.