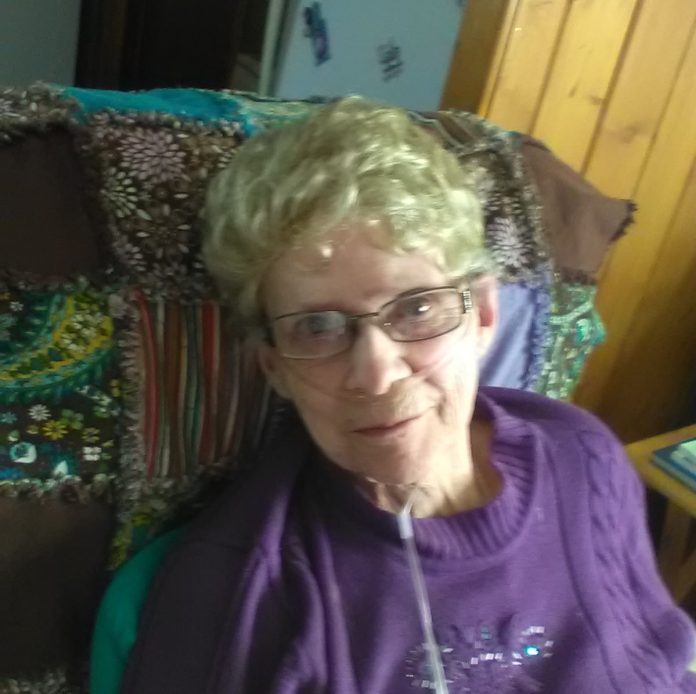 Ileta Dutson Lewis of Lander passed away peacefully at her home in the early hours of January 1, 2022. Funeral Mass will be celebrated at St. Anthony’s Catholic Church in Casper on January 17 at 2:00 pm with public viewing from 1-1:45 pm. Cremation will take place at Newcomer Funeral Home with interment at a later date in her family’s burial plot in the Ririe-Shelton Cemetery in Ririe, ID.

Ileta loved working with her hands, whether woodworking, knitting, crocheting or gardening. She was a friend to all, especially children, and worked many years with the Foster Grandparent program until her health declined.

She is survived by her children; Roxana Cobb and Jerry Lewis of Casper, Dennis Lewis of Phoenix, AZ and Michael and Mark (wife Joette) Lewis of Lander; nine grandchildren, 12 great-grandchildren and two great-great-grandchildren. She is preceded in death by her husband Richard, son Russell Lewis, grandson Joshua Lewis, her parents Richard Glenn and Alverta Porter Dutson, her baby sister and her brothers; Thurlo, Verlon, and Ronald Dutson.

Donations, in lieu of flowers, may be made to St. Jude’s Children’s Hospital or the ASPCA.