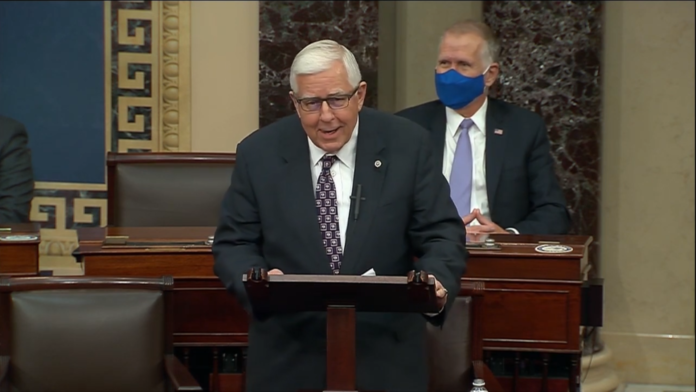 Enzi has been in office since 1997. He announced his plans to retire earlier this year.

Enzi will be succeeded by Republican Cynthia Lummis, who won election in November.