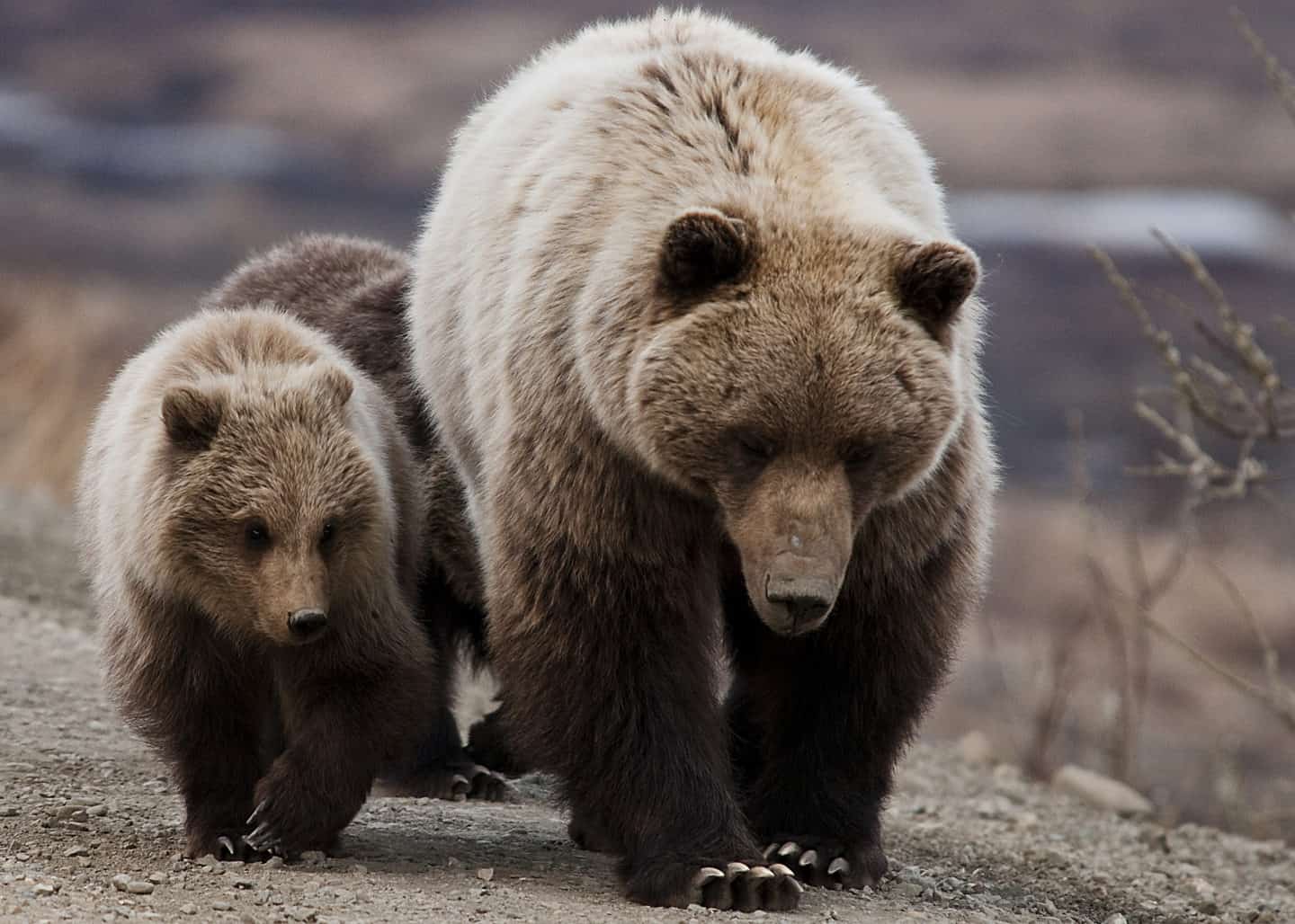 Yellowstone National Park officials have sent out some follow-up details on a story that developed last night about a 10-year-old boy who was attacked by a bear.

The boy, and his family of four were hiking on the Divide Trail, southeast of Old Faithful, when the bear attacked the boy knocking him to the ground.

He sustained puncture wounds to the back and hurt his wrist.