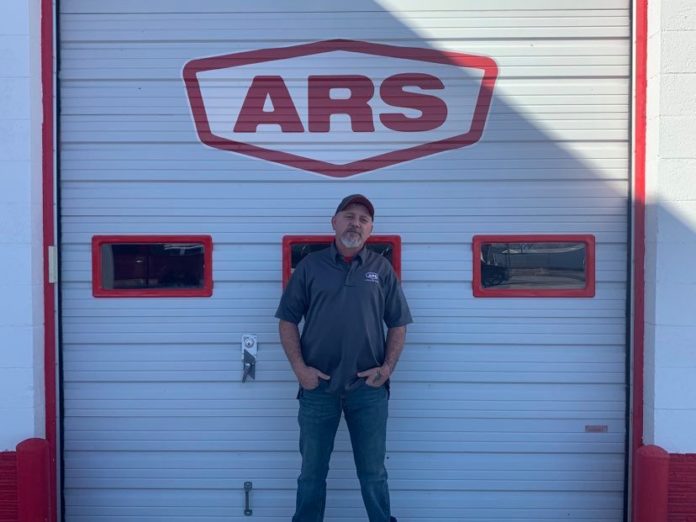 “#rivertonbiz, shares the stories of local movers and shakers of our Fremont County economy.“

(Riverton, WY) – Rick Milhouse’s desire to spend more time with his kids helped him land a General Manager role at one of Riverton’s newest businesses, ARS Flood & Fire Clean Up.

“I’d been working on the road for basically my entire life as the superintendent for several railroad companies,” Milhouse told County 10. “My kids are getting older, in their last couple years in school, so I decided last year to come home and spend more time with them.”

When Milhouse returned to Fremont County full time, he was concerned about a lack of job prospects. To make matters worse, soon after he got back a global pandemic began.

In spring 2020, Milhouse said he saw that ARS was looking to expand to Riverton. “After a couple hours on the phone and a couple trips to Casper, here I sit,” he said from his office chair.

ARS Flood and Fire helps their customers in what are usually pretty desperate times. They clean damage from flooding, fires, mold, sewer and drain issues, and offer a variety of other services.

ARS has offices in Casper and Rock Springs, as well as others across the Rocky Mountain region.

“It was slow for a little while, but as of late the last few weeks have been really busy” Milhouse said. Their team responds to calls all across Fremont County and have even been to jobs in Thermopolis and Rawlins recently.

Rick explained that while fire and flood clean-up are what they’re known for, some of their more frequent jobs include mold removal and house deodorizing.

ARS opened in 2020 at 202 North Federal Boulevard, in a building that had been vacant for many years, served a small used car dealership, and most famously was a gas station.

“I’ve seen this place here my entire life, seen it change a million times and have seen it sit and go to waste. I was really excited when they picked this spot.”

Rick’s team thus far is pretty small, but he does get to work with his son part time. He told us that ARS hopes to hire additional employees later this year. 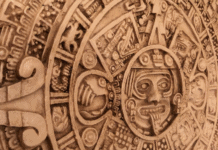