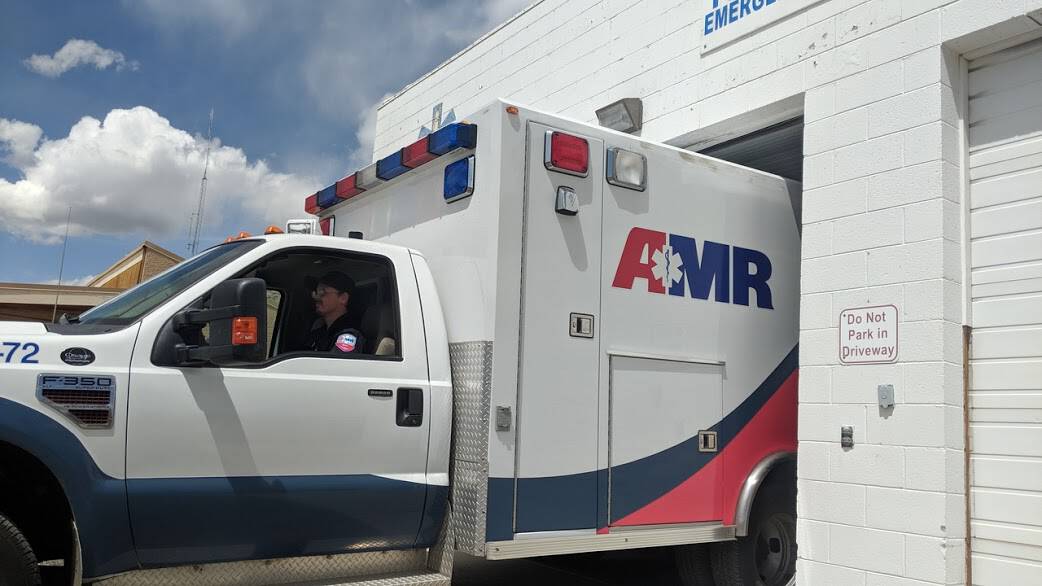 The evening of April, 26th, the Riverton Fire Department (RFD) along with the Fremont County Sheriff’s Office (FCSO) responded to assist EMS with transporting “a Riverton man who crashed his motorcycle while riding on the “rails to trails” trail east of Blackbridge,” shared FCSO Undersheriff Mike Hutchison.

The three responding agencies were able to transport the injured individual to a landing zone for an air ambulance. “The man was successfully evacuated by helicopter,” Hutchison shared. “The extent of the man’s injuries are unknown.”

According to the EMS incident summary report from the 26th, they were dispatched to the area of “Bee Rd; Rails to Trails” around 6:20 pm that evening. No other information about the Riverton resident was released by the FCSO; including his name.

County 10 will share an update if more information becomes available about this incident.