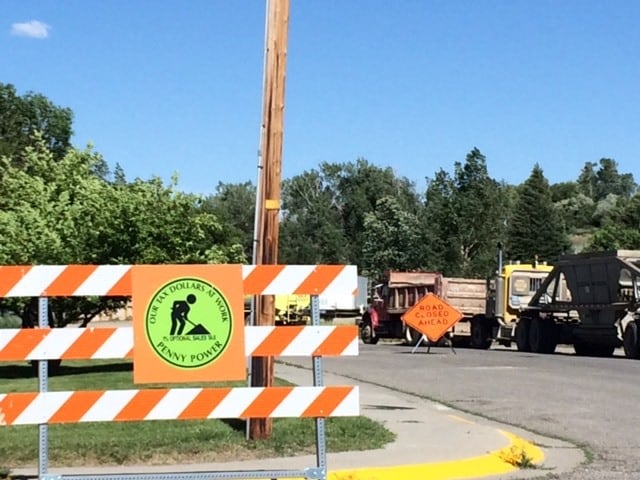 More details for the upcoming projects can be found below.

Initially voted in by Fremont County residents in 2012, the 1% optional sales tax is collected by the Wyoming Department of Revenue and redistributed back to the county, cities, and towns based on population. Fund use is decided by each entity.

The tax is voted on every four years and was passed again during the 2020 election. Planned projects for 2022-23 are also shared below.

Coffee Time: Get all the info about this Sunday’s Art in the Afternoon