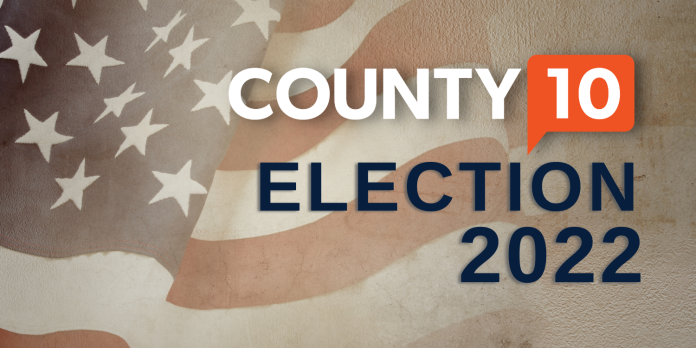 Despite those local ties, however, Fremont County voted for the Republican in the race: Harriet Hageman earned 8,539 local ballots on Tuesday, or 63.66 percent of the total cast.

Neither local candidate earned the majority of Fremont County votes on Tuesday.

The General Election is scheduled to be certified on Friday, November 11, 2022, at 10:00 am in the County Commissioners’ Chambers at the Fremont County Courthouse in Lander. The public is invited to attend.

Penn thanks HD33 voters who ‘put their faith in me’