Riverton Regional Airport has seen nearly 2,000 more passengers in 2018 than it did last year 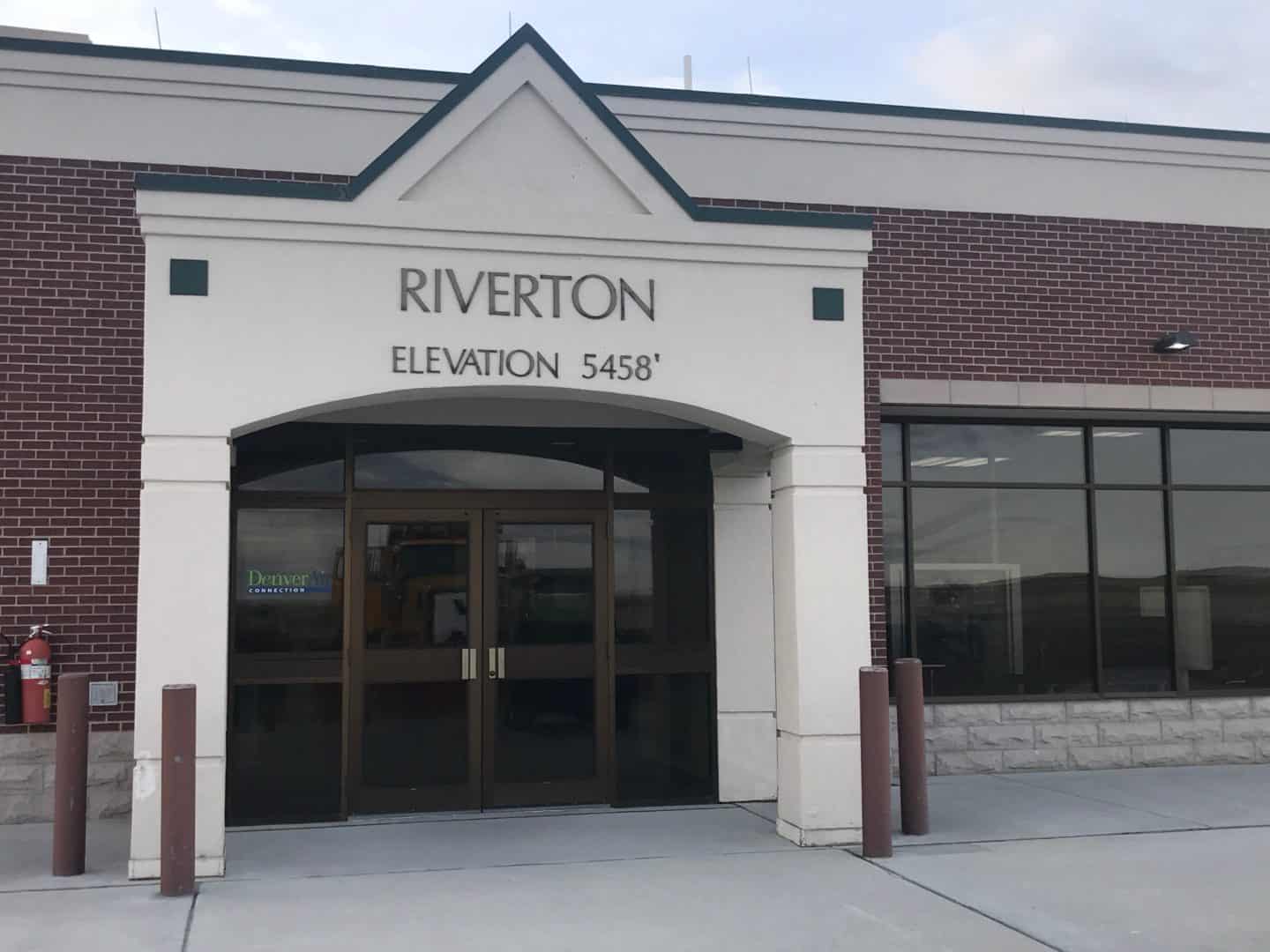 The Fremont Air Service Team (FAST) presented data to those in attendance at the Fremont County Association of Governments meeting Thursday in Shoshoni.

They reported that passengers arriving and departing from the airport are surpassing expectations at this point in the year, but stressed they still have a lot of work to do when it comes to air service in Fremont County.

Last week alone, the airport had sold 284 tickets through the end of November. During the same week in 2017, they had sold 196 tickets. The net profit from last week’s sales totaled $36,874. FAST noted that tickets cost anywhere between about $109 and $250 depending on when tickets are purchased and the date of the flight.

They also announced that about 10% of their ticket reservations come within 7 days of the flight date, many of them being same-day purchases.

FAST members said they hope to see 10,000 passengers by the end of the year. Not only is that a nice, round number, it’s also important for potential for Federal Airport Funding. If the airport reaches 10,000 passengers in 2018, Riverton Regional Airport will qualify for an additional $850,000 in funding.

Riverton City Administrator Tony Tolstedt was in attendance at the Thursday meeting, along with Lander Mayor Delbert McOmie, Hudson Mayor Mike Anderson, and Dubois Mayor Twila Blakeman. County Commissioner Larry Allen and a handful of other community ambassadors were also at the Senior Center.

FAST members stressed to them, that the importance of air travel to the county had a number of positive effects, and some that may be overlooked. They noted that Riverton and Lander would likely not be in current consideration for the Veterans Assisted Living facility had it not been for commercial air service. Gun manufacturer Weatherby has recently announced plans to relocate to Sheridan, adding between 70-90 jobs to their community. FAST said it would have not have happened without Denver Air Connection’s flights to Riverton and Denver.