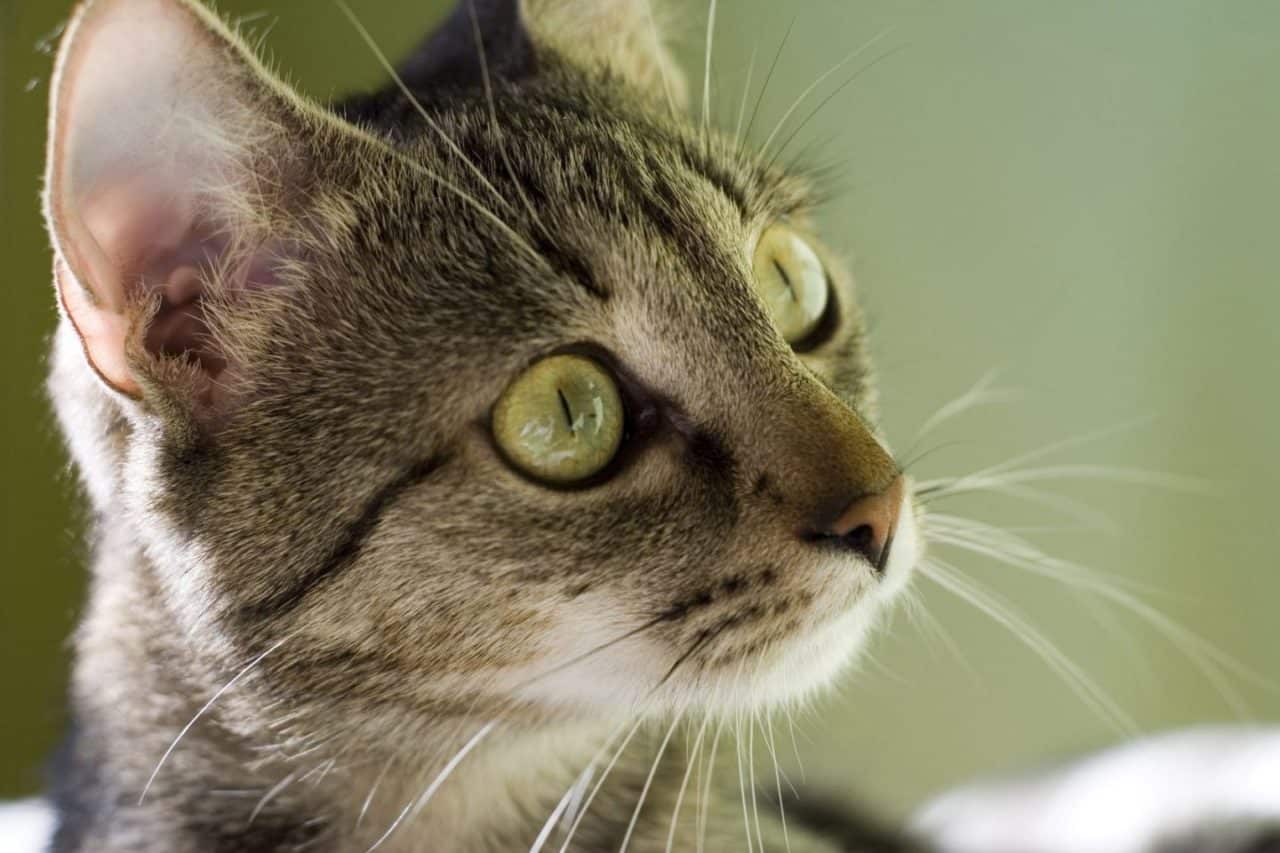 In the lighter side of news this week…

The Lander Police Department responded an intrusion alarm late Thursday night at a business on the 400 block of Main Street.

At 11:21 p.m. someone, or something, had entered the store and tripped the alarm system.

After investigation, LPD confirmed the suspect was… a stray cat.

Lander Police joked in their police report, that they did not arrest or issue a citation to the feline.

Not to be outdone by a crafty cat on Thursday, the Lander Police Department also noted that 2 dogs set off a residential alarm.

Police responded to an interior motion alarm that went off at 6:47 p.m. Thursday night, to find that it was tripped by 2 puppies using a doggy door.