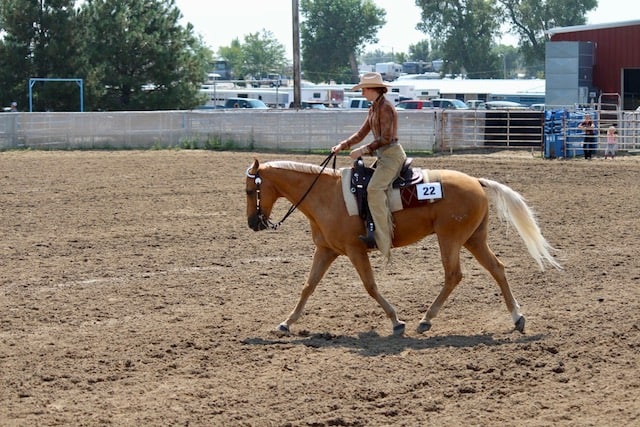 The Parliamentarian just took home the championship award in Horse Showmanship at the Wyoming State Fair in Douglas.

Before her collection of State Fair awards, Hunter had six first place finishes at the Fremont County Fair, and won the FFA High Point.

Ellie is a member of the Lander Chapter of FFA (Future Farmers of America.) All of her awards this year came while riding her horse named “Lil’ Ruf Rowdy.”