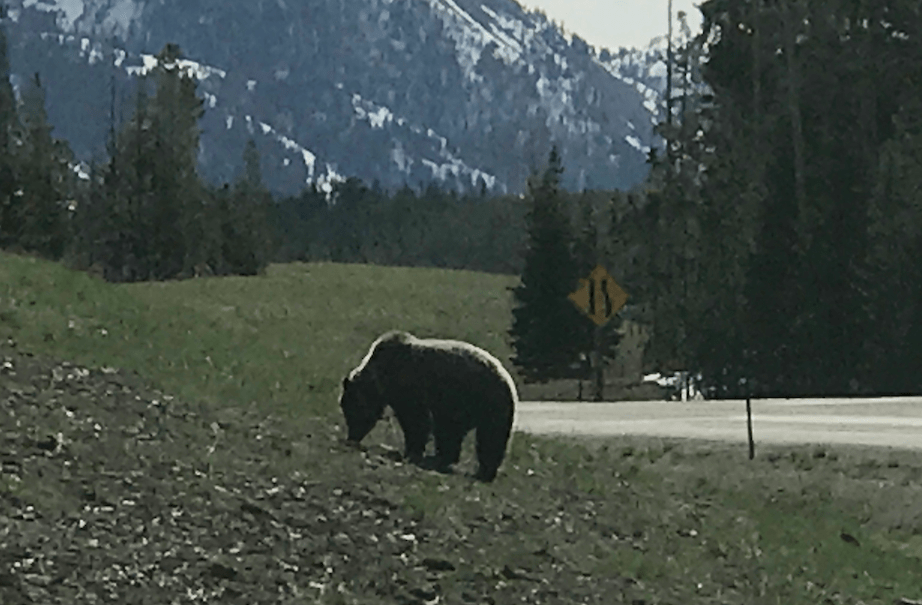 An Associated Press release says that a federal judge has put a 14-day halt on grizzly hunts scheduled in Wyoming and Idaho.

U.S. District Court Judge Dana Christensen ruled just two days before the states opened their grizzly hunt, which was scheduled for Saturday. This would be the first grizzly hunt in the lower 48 states since 1991.

“The threat of death to individual bears posed by the scheduled hunts is sufficient” Christensen wrote.

A group of vocal protesters has publicly opposed the hunt online and with demonstrations outside of the courthouse.

Mike Garrity, Executive Director for Alliance for the Wild Rockies has publicly opposed the hunt and told AP reporters after the ruling, “we’re thrilled. Now the judge has time to rule without grizzly bears being killed starting Saturday morning.”

An official ruling as to whether or not the grizzly hunt will be allowed is expected at any time in the next two weeks. Read more details on this story from the Associated Press here.