In loving memory, Margaret May Lucas 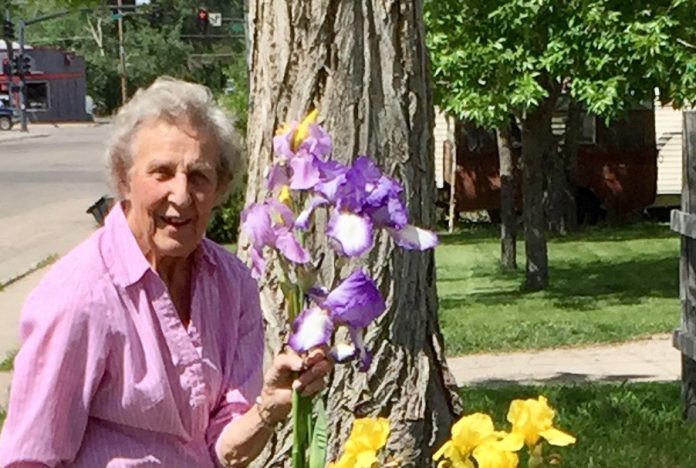 Margaret was born on August 24, 1933 to Robert Richie and Ruth (Trent) Johnston in Browning, Montana. They later moved to Wind River Reservation for Robert’s employment with the Bureau of Indian Affairs. Margaret graduated from Fremont County Vocational High School in Lander, Wyoming.

After graduation Margaret worked at Jenny Lake Lodge and CM Ranch in Dubois, Wyoming where she met the love of her life – Robert “Bob” Frank Lucas.

Following their marriage, they worked together on a ranch outside of Dubois and had three children – David, Clark, and Ruth. Shortly after Ruth was born the family moved to Crowheart, Wyoming and then to a ranch outside of Hudson, Wyoming. Bob obtained employment at U.S. Steel and purchased a home in Hudson. Following their move into Hudson they had a fourth child, Steven.

While raising her children, Margaret often baked bread to supplement the family income. Later she worked at Svilar’s where she made sarma and ravioli for the supper club. After Bob’s retirement you could often find them together at farmers markets selling Lucas Honey.

Margaret always enjoyed riding on the back seat of one of her sons’ motorcycles, whether that be a 600-mile day to Bear Lodge for Mother’s Day lunch or touring in Glacier National Park.

Margaret was preceded in death by her mother, father, and husband.

She is survived by sons David and wife Vickie, Clark, Steven; daughter Ruth; grandchildren Vincent and Emjay; and great-grandson, Greyson.

Funeral Service will be held at Hudson Town Hall on January 20, 2022, at 10 AM. In lieu of flowers, the family requests donations be made to the charity of the donor’s choice.