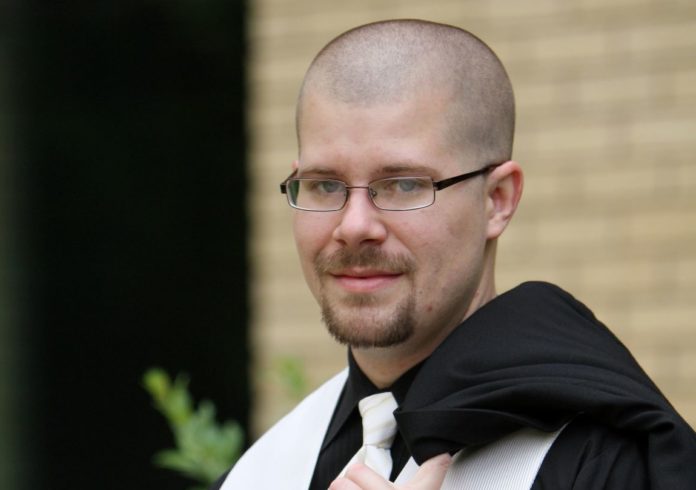 Graduating from Gallup High School in Gallup, New Mexico, Brad later attended Central Wyoming College and earned an Associate Degree in Nursing. During this time Brad also worked as a Pharmacy Technician. Before his death, he was working as an ICU nurse at Sage West Health Care Hospital in Riverton, Wyoming.

Although Brad’s life was brief, his family has beautiful memories of him. He will be forever loved and remembered by his family, friends and co-workers.

Brad’s life will be celebrated in a memorial service on Thursday, November 19th at 11:00 a.m. at Valley View Christian Church in Edgewood, New Mexico.