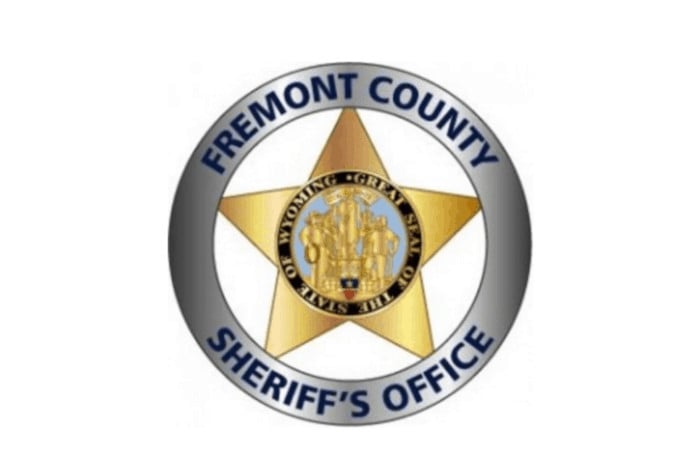 (Ethete, WY) – On Thursday, August 11, 4:58 PM, the Fremont County Sheriff’s Office (FCSO) was called for an agency assist on Lone Bear Lane in Ethete, according to an FCSO news report.

The call log for the incident included the following information, “Officer has shots fired, (redacted) need a deputy to respond,” and went on to state that FCSO, “Assisted WRPD and FBI with scene security, no further involvement, no further information.”

The same FCSO news report also includes a call made to the Fremont County Coroner concerning a “stab/gunshot.”

While that Coroner call was listed as having occurred at 4:58 PM, Coroner’s Deputy Tony Simmers told County 10 the office was called to the scene about 30 minutes later.

“I did not receive the call until 17:34,” Simmers said on Friday, adding, “That’s all I’m willing to comment on at this time. All other questions need to be referred to the FBI.”

Simmers was however able to confirm there was a death that occurred.

County 10 also reached out to the FBI Denver Field Office, which provided the following information.

“The FBI’s Denver Field Office is investigating the circumstances of a shooting on August 11 in which a Bureau of Indian Affairs officer fired his weapon on the Wind River Indian Reservation, where the FBI has federal jurisdiction.

“After our agents have gathered all the facts of the shooting, we will provide our findings to the US Attorney’s Office in the District of Wyoming for their review.”

County 10 will provide further information as it becomes available.