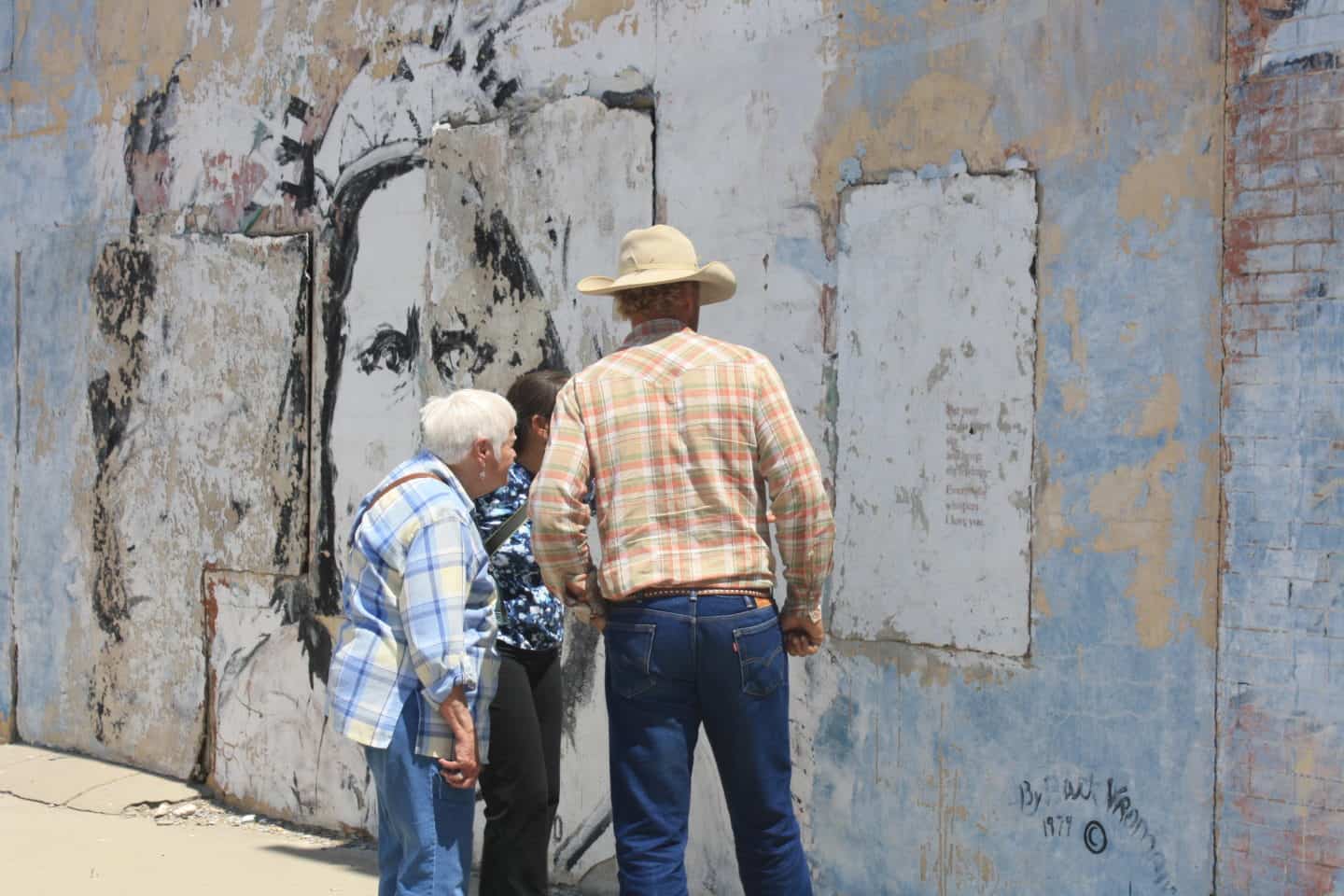 The tour highlighted the block-long series of vacant buildings on Main Street, scheduled for demolition this year.

The block of vacant buildings feature a former appliance store and bar, which were the victim of a large fire in the 1970’s. Despite a couple of attempts several decades ago to re-inhabit the buildings, there hasn’t been an operational business on the east side of Main Street for roughly 40 years.