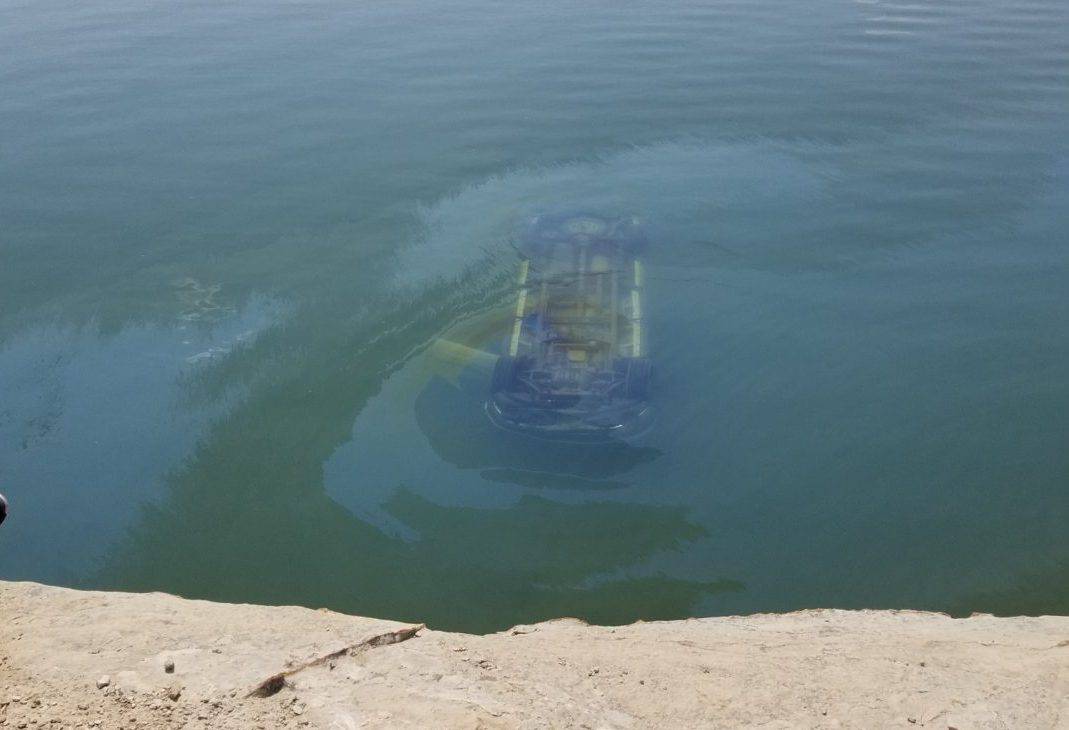 Earlier this week, we reported that there was a stolen vehicle recovered Saturday in Pilot Butte Reservoir (also known as Morton Lake.)

The truck was found around 2:00 p.m. Saturday, August 4th. Fremont County Sheriff’s and the Wind River Police Department responded to it, ultimately it was taken over by WRPD as it was not in Sheriff’s jurisdiction.

With the assistance of a local Search & Rescue team, the truck was pulled out of the water and towed into Riverton.

The truck had been reported as stolen by the owner earlier in the week. Fremont County Undersheriff Ryan Lee explained a few more details,

The vehicle in the water was signed stolen by the owner through the Wind River Police Department.  The vehicle was located by the owner and she contacted the Sheriff’s Office.