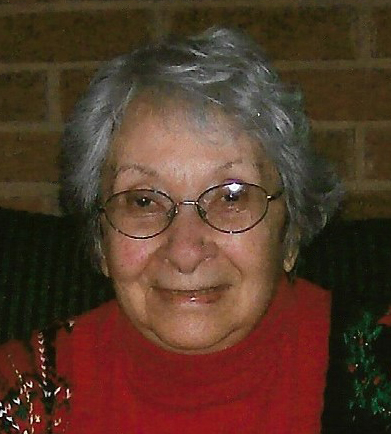 Myra “Jo” Sanford Noble-Benzow, 99, Sturgeon Bay passed away Jan. 9, 2022.  “Jo” was born on October 24,1922, in Lander, WY to Chauncey and Kathryn (Mills) Noble.  She was raised on Red Bluff Ranch.  There she learned the importance of hard work.  Once she stated she never minded any work she could do off the back of a horse.

Jo met Arne Benzow in July of 1943, while he was serving in the U.S. Army.  They wed on Christmas Eve 1943, in Cheyenne, WY.  After WW II ended, they returned to Sturgeon Bay, with their two young twin daughters, where they settled and raised their growing family.  Divorcing in 1973.

In the early 70’s Jo went back to school and became an LPN working in a Green Bay hospital until her retirement, when she returned to Sturgeon Bay.  Jo was an avid contributor to the Door County Advocate opinion column, forewarning many things that have now come true.

Jo will be laid to rest in Mount Hope Cemetery, on a hill overlooking Lander, WY near her family members.

A memorial service will be held at 11:00 a.m., Friday, July 15, 2022, at the Forbes Funeral Home in Sturgeon Bay, WI with Rev. Joel Sauer officiating.  Visitation will be from 9:30 a.m. until the time of services at the funeral home on Friday.  Memorials may be directed St. Peter’s Lutheran School, who’s students sent her numerous cards and pieces of artwork.

Our thanks to the Angels that tended to Mom at Sturgeon Bay Health Services. If Mom could say one more statement to you all it would be “I love you!”

January snowpack ‘at or above normal’