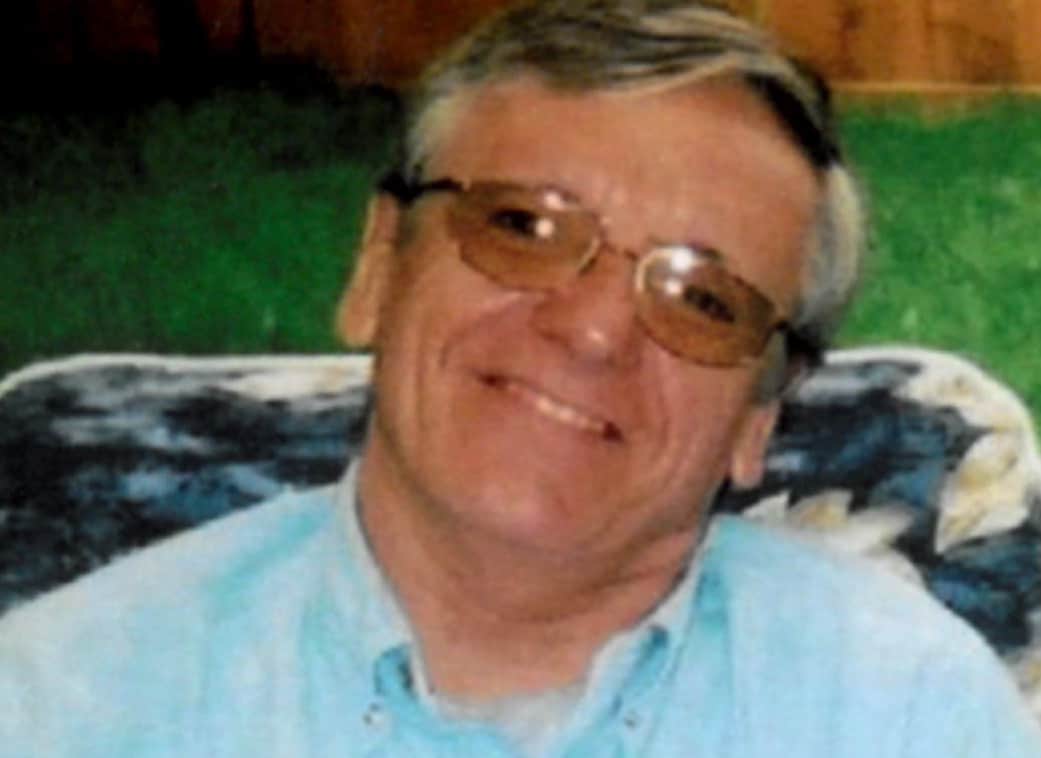 Arnold “Arnie” West Jr., 65, of Lander, Wyoming died on June 28, 2018 at his home. As per his request cremation has taken place and there be no service.

Arnie grew up in Lander with his 3 brothers and 1 sister. He married Sherrie Andersen in June 1974. He enjoyed the outdoors; riding motorcycles and ATV’s in the summer and snowmobiles in the winter. Mechanics and RC toys were his hobbies.