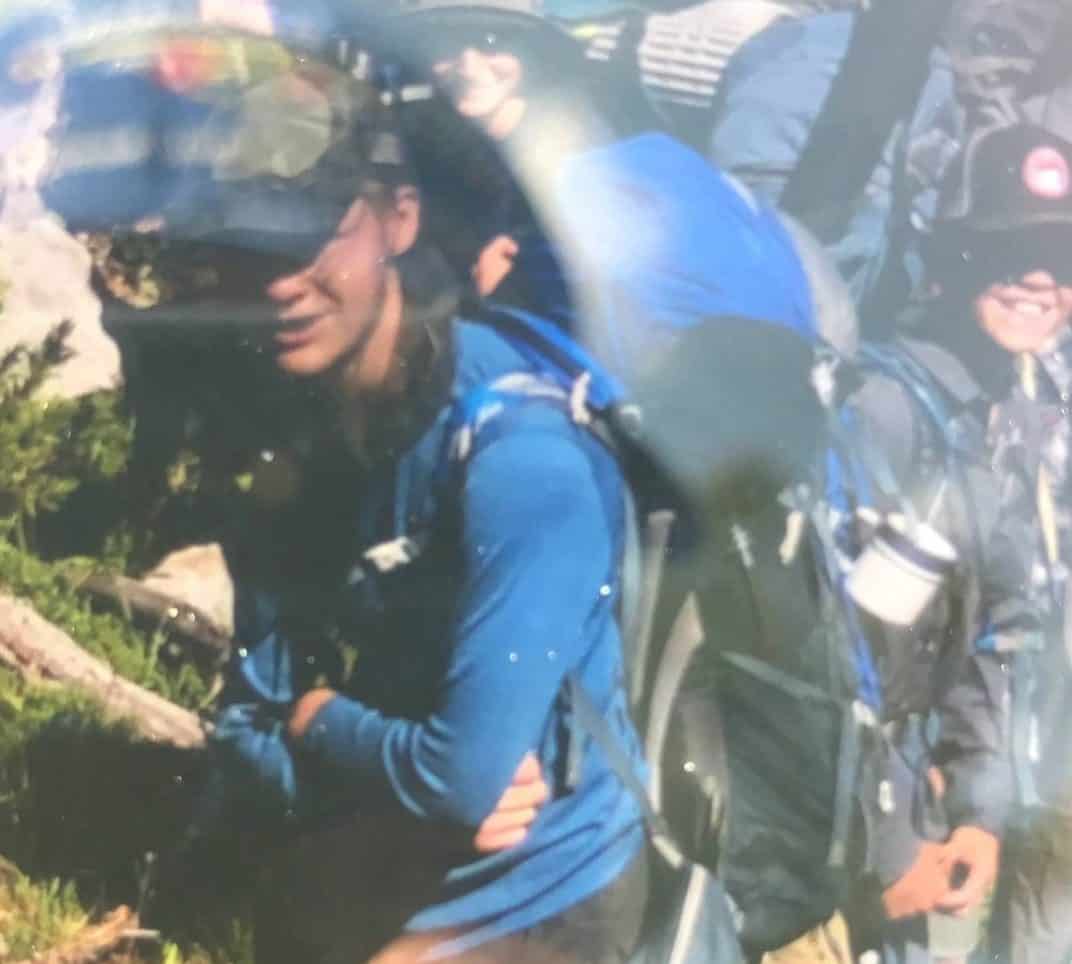 Sublette County Sheriff’s officers announced at 10:15 p.m. Sunday night, that a 13-year-old hiker that had gone missing in the Wind River Mountain Range near Pinedale, had been found safe.

The boy, who has autism, was hiking with his Draper, Utah Boy Scout troop. The group was on a multi-day hike, that was supposed to be about 50-miles long.

At some point Saturday afternoon, he became separated from the rest of his troop.

They were roughly 10 miles outside of Pinedale when the missing persons report came into authorities.

Updates were posted over Sunday night, into Monday morning letting the public know that the boy was found safe.