Wyoming is officially the least populated state again in 2021 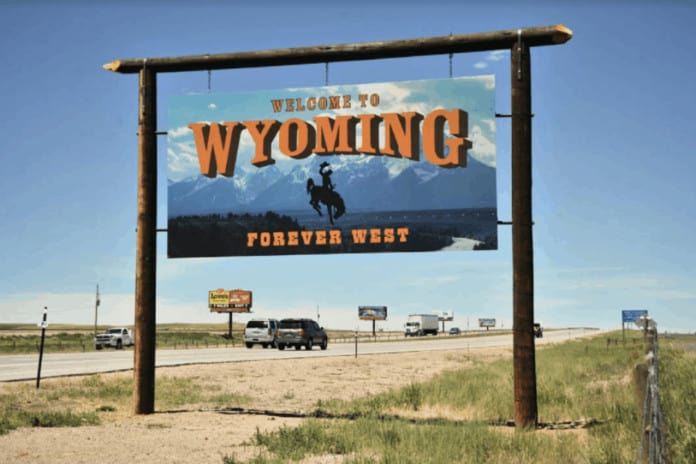 (Wyoming) – Population data was recently released by the website, Homesnacks, and it wasn’t a surprise when Wyoming once again ranked as the least populated state.

Meanwhile, California ranks as the most populated state once again with over 39,000,000 residents. That’s roughly 78 times the population of Wyoming.

Texas, Florida, New York, and Pennsylvania are the top 5 most populated states. 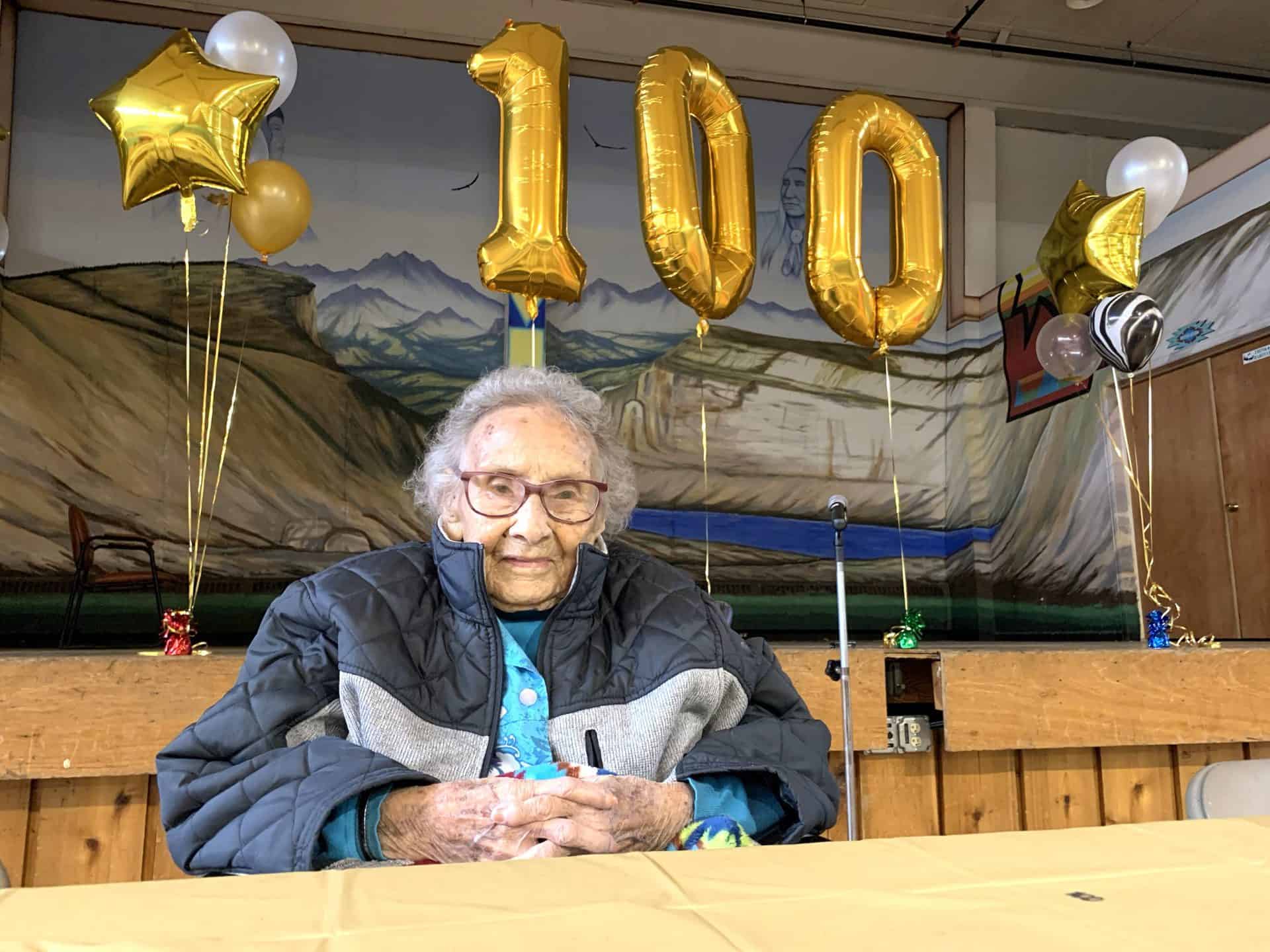 January 20th is ‘Rosie Harris-Celebration of Life Day’ on the Wind... 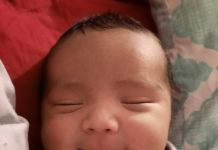