Westward Heights puts the spotlight on the “Windy & Bill Show” 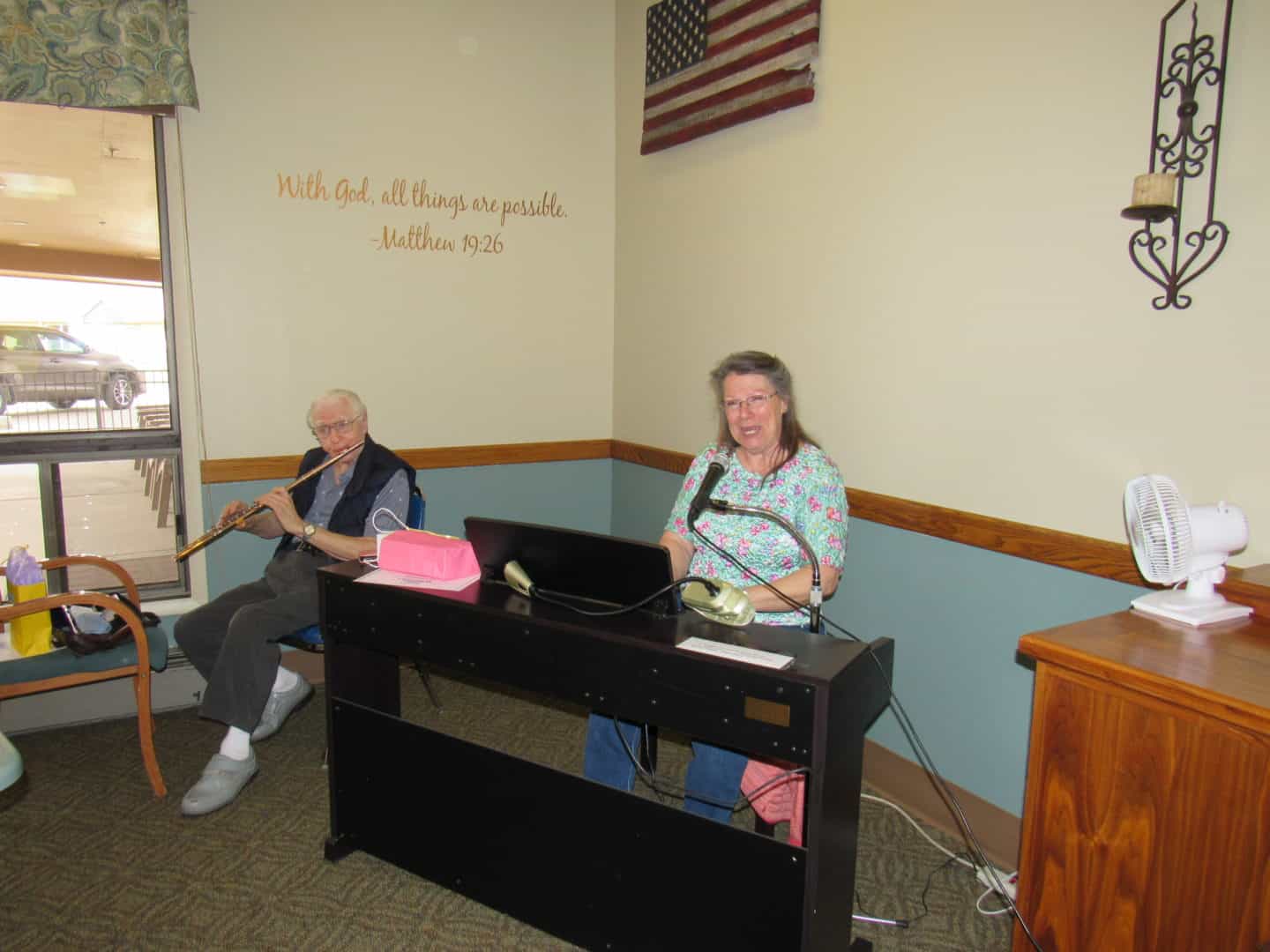 Each week, month, year Westward Heights Care Center residents engage with over 60 active volunteers. They share their talents, but most precious to us is the time they give. These are just some of the things our volunteers provide:

“Windy & Bill”
The Windy & Bill Show is a prime time for singing, tapping, and enjoying the familiar songs of the past. Windy Morrison has been volunteering her vocal and instrumental talents at Westward Heights for 12 years. When asked how she became involved she said, “My husband volunteered me at a dinner party.” Windy’s musical career started where she was raised in Memphis, Tennessee. She always loved to sing but only became brave enough after watching others sing in her neighborhood at the Midsouth Jamboree Theatre. Windy listened to all the support the crowds gave the singers and she auditioned and started singing Country and Western at that theatre. Her singing group was recruited to sing for the troops in Vietnam. In 1970, she spent the year traveling to Korea, Manila, Thailand and Vietnam supporting and entertaining the troops. After her return she became a popular Country & Western singer and cut five 45 rpms as Windy Rivers.
Bill Heuer is a classically trained musician and plays the flute each week at Westward Heights. He has been playing the flute for 70 years but originally started on the piano and violin at the age of 5. Bill was the Director of Libraries in Fremont County for 25 years. Bill has been involved in community orchestra throughout his life. He spent many 4th of July’s playing piccolo in the Lander Pioneer Days Parades. Over the years he has played concerts for various groups and he also played overseas in Munich, Germany while being part of the Special Forces.
Windy and Bill both say the best part about volunteering is “seeing the smiles on their faces and being able to HEAR them sing. We enjoy watching them tapping their feet.”
All our volunteers are precious to us!

Thank you from all of us at WHCC. 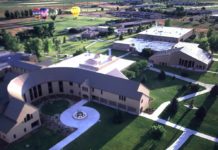 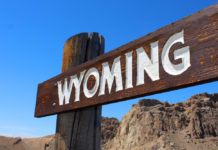 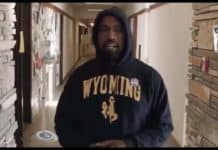