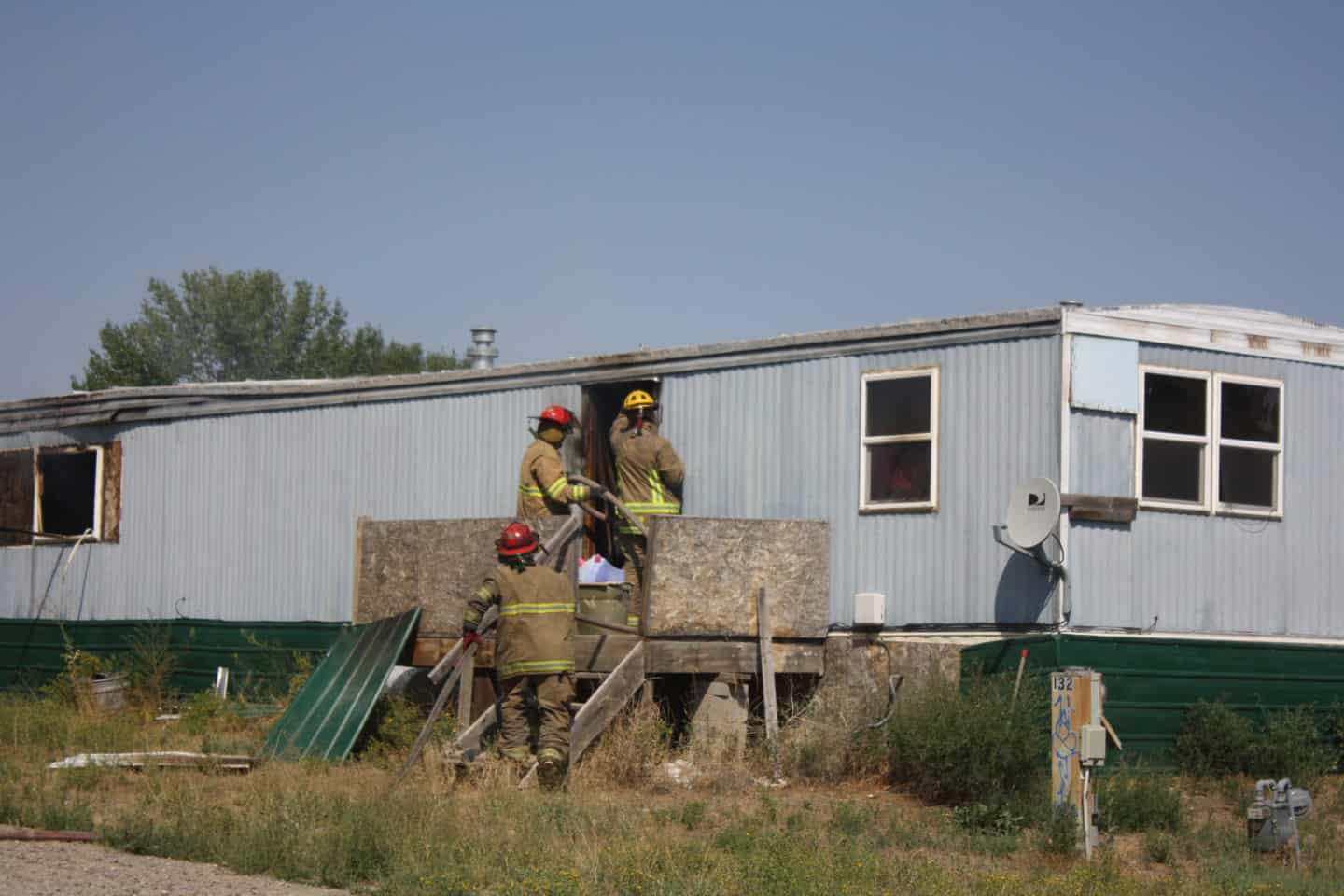 There were no injuries in the blaze, and Riverton Police confirmed to us that the building was vacant.

The cause of the fire remains under investigation.