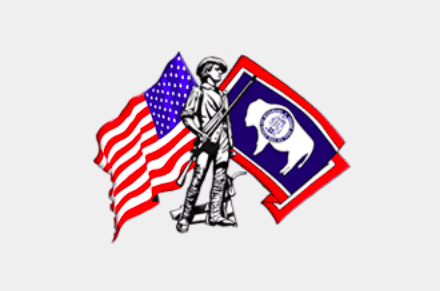 (Riverton, Wyo.) – Riverton and Lander are two of eight Wyoming communities vying for a Wyoming Veterans Administration Skilled Nursing facility. A town hall to discuss the proposal is on tap for this coming Tuesday afternoon, July 17th, at 1 p.m. at Riverton City Hall and at 6 p.m. at the Wyoming Life Resource Center Chapel in Lander. Public participation is encouraged at each town hall session.

According to the project web site, the Wyoming Legislature this year passed Senate Enrolled Act 21 requiring the Wyoming Veterans’ Commission, the Wyoming Department of Health, and the State Construction Department to pursue a Level I and Level II study regarding the feasibility of constructing a Veterans’ State Home Skilled Nursing Facility (SNF).

The eight communities which have expressed interest in hosting the new facility, besides Riverton and Lander include Cheyenne, Casper, Gillette, Buffalo, Laramie and Sheridan. Following town hall meetings in each community, three finalists will be selected for further study.

A “State Home” is a State-operated long-term care facility for eligible veterans that is partially funded by the federal Department of Veterans Affairs (VA), the web site indicated.

The town hall meetings are being coordinated by MOA Architects of Casper, which is conducting two study.

Facilities operated by the VA in Wyoming include: