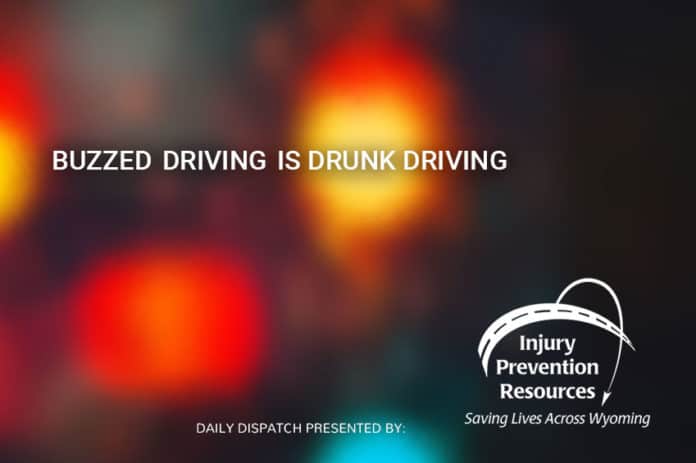 Reyos, Jonathan, 28, Riverton, Driving Under The Influence and Resisting Arrest

Herbst, Robert, 32, Driving Under The Influence