Sponsored by Central Wyoming College
May 3, 2019 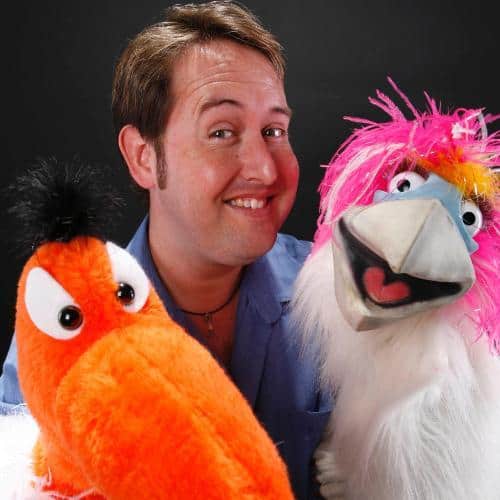 Come enjoy a performance by Kevin Johnson, a ventriloquist previously featured on America’s Got Talent and David Letterman!

Kevin is mostly recognized from his 2006 appearance on NBC’s primetime show America’s Got Talent. More than 18 million viewers were amazed by his “Godzilla Theater” and Simon Cowell told Kevin, “America loves you.”

Although you’ll never see Kevin’s mouth move, the real magic happens with the believability of his characters. You’ll fall in love with Matilda, laugh hysterically with Clyde and relate awkwardly with Harley. Throughout his show, you’ll see and experience different variations of ventriloquism. From an audience participant becoming one of Kevin’s puppets to a magical drawing board coming to life, his show is a hit for every age.

Kevin masterfully honed his skills as a ventriloquist performing nearly 9,000 shows over a 9 year run at San Diego’s Legoland California Theme Park. From corporate events to cruise ships, Kevin has always been known for his “clean comedy” and is loved and appreciated by audiences of all ages.

Kevin will be performing at Central Wyoming College on Sunday, May 5th at 2:00 pm at the Robert A. Peck Arts Center.

Sponsored by Arts in Action 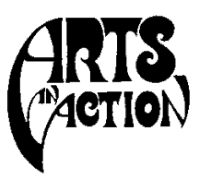