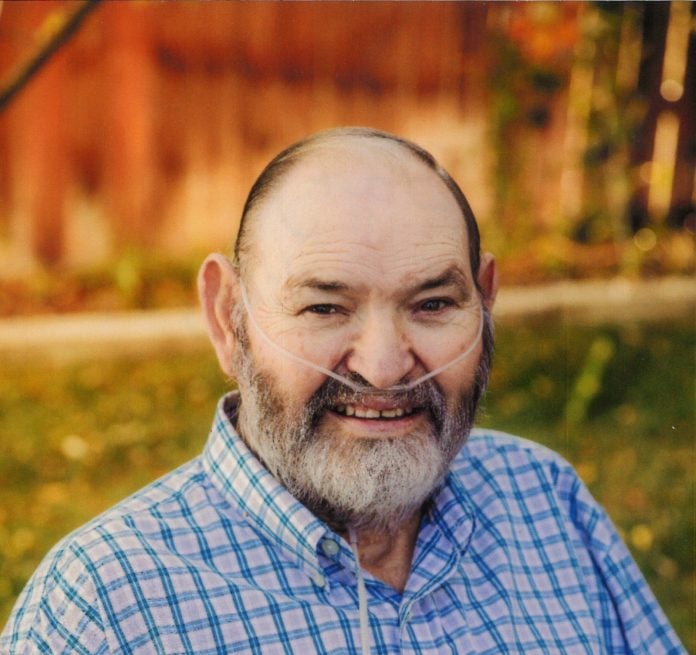 He was born on September 14, 1945, in Hollister, California, the son of Frank C. and Alice E. (Leach) Huntley. He spent most of his childhood in Saratoga, WY and then graduated High School in Riverton, WY. He went on to receive a degree from Billings Business College. He worked in the uranium industry for Federal – American Partners in the Gas Hills, WY and Exxon Highland Uranium Operations out of Glenrock, WY. He then transitioned to the oil and gas industry in 1985, starting with Phillips Petroleum at the gas plant outside of Douglas, WY. After transfers to Mountain View, WY and Riverton, WY, he was transferred to Farmington, NM in 1993 where he worked as a field operator until his retirement from ConocoPhillips in 2008. After retirement, he moved to Evanston, WY.

Gary married Maredith White November 7, 1969, in Riverton, WY. He was a member of the Abundant Life Assembly of God Church. He enjoyed family get togethers, wood working, gardening, fishing, hunting, camping, reading, and bird watching. He loved watching his three granddaughters play volleyball. He also enjoyed the blacksmithing and woodworking of his two grandsons.