Clark, Stephanie, 29, Riverton, Use Of A Controlled Substance, Child Endangering 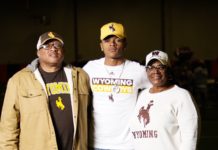 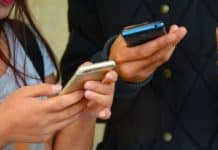 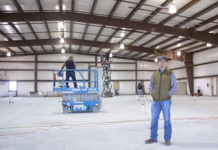