Oldman, Jarilyn, 23, Riverton, Driving While Under the Influence, Open Containers, No Drivers Lisence and No Vehicle Registration 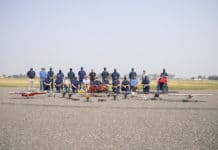 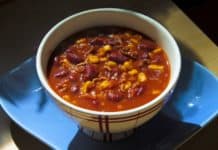 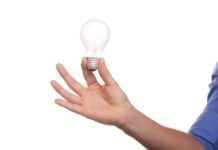