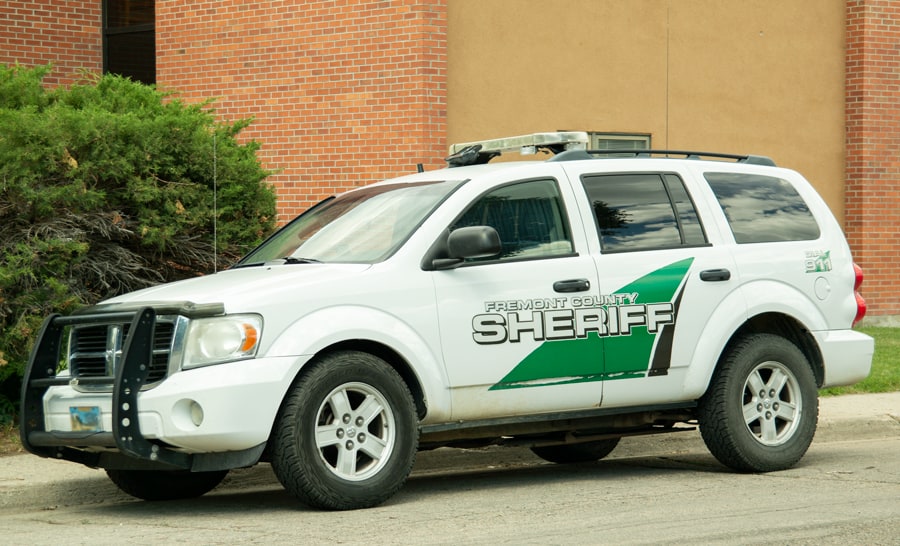 It is reported the injured 10-year-old girl was not breathing and unresponsive when Foutz arrived. Zerga said, “Foutz started CPR and heard her gasping for air.” Foutz continued CPR until the AMR Lander EMS crew arrived to help save her life.

Zerga also shared the girl’s grandmother let him know they are expecting a full recovery.

The Fremont County AMR release about saving her life can be found here.