On January 8th, Jones was electrocuted after trying to assist a group of friends who had been involved in a car vs. power pole crash on Gabes Road.

Jones told CBS4 Denver, “I remember bits and pieces of that night. They lost control of the vehicle and began fishtailing. The only thing going through my mind is I had to help them.”

Over the last month and a half several fundraisers have been held for those involved in the crash and for KyZaia. Hundreds joined the “Prayers for Ky” Facebook page.

Ky’s doctor, Lily Daniali told CBS4 that almost all of his burns were in the third degree, with about 50% of his body burned. Additionally, the electrocution caused major injuries to his heart and kidneys.

Jones was released from the hospital this week and a team of Swedish Hospital staff members celebrated his exit with cheers and high fives.

CBS4 produced a television news piece on Jones’ story which you can find by clicking here. 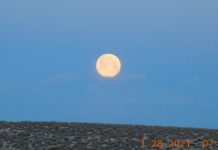 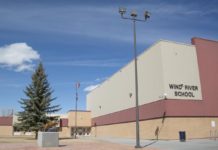 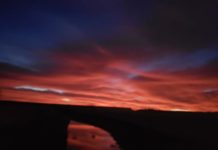