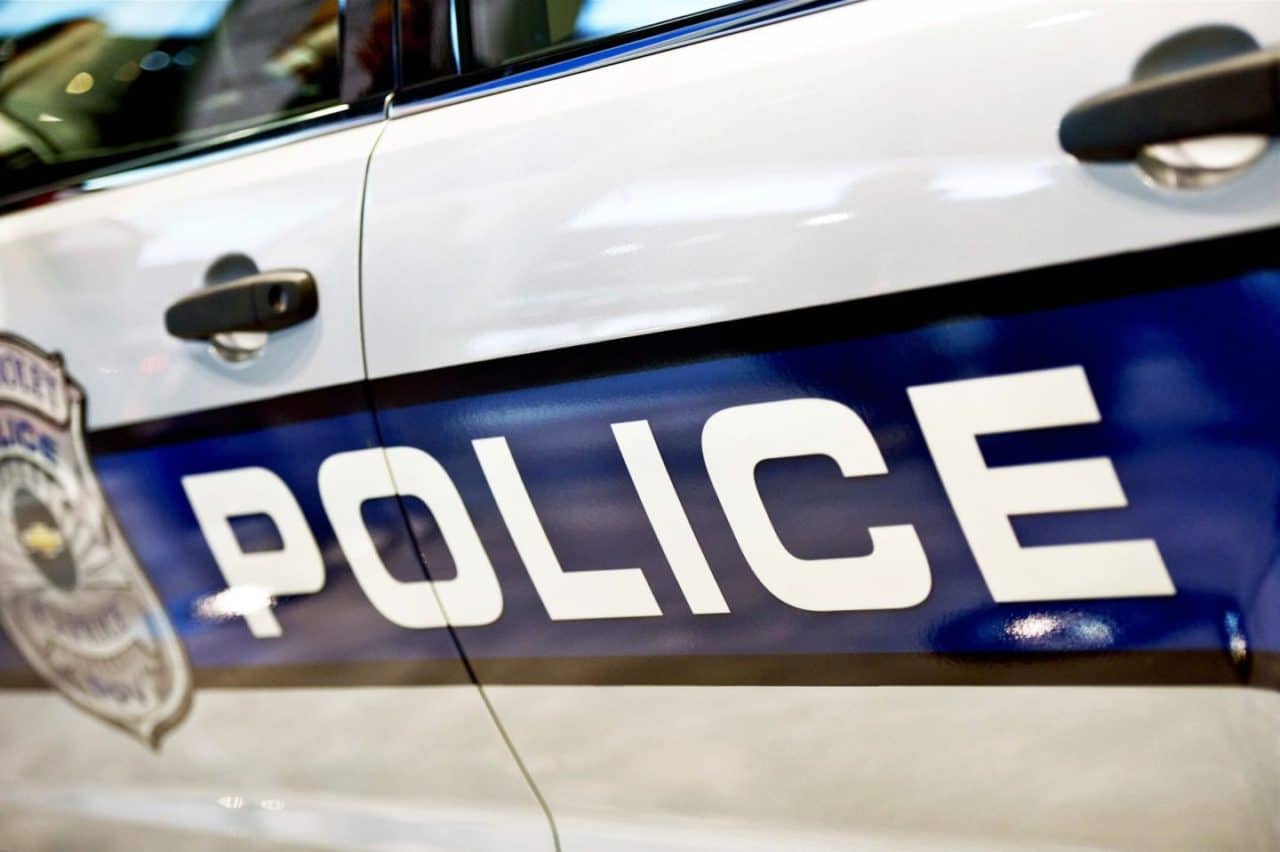 Malatesta said he hopes that any church abuse victims would speak with an investigator within the next month.

The Roman Catholic Diocese of Cheyenne announced last month that a 2002 investigation by authorities was “flawed” and that the diocese found that former Bishop Joseph Hart sexually abused two boys in Wyoming.

Malatesta says Cheyenne Police want to keep their investigation moving along, but will investigate any cases as they’re reported.