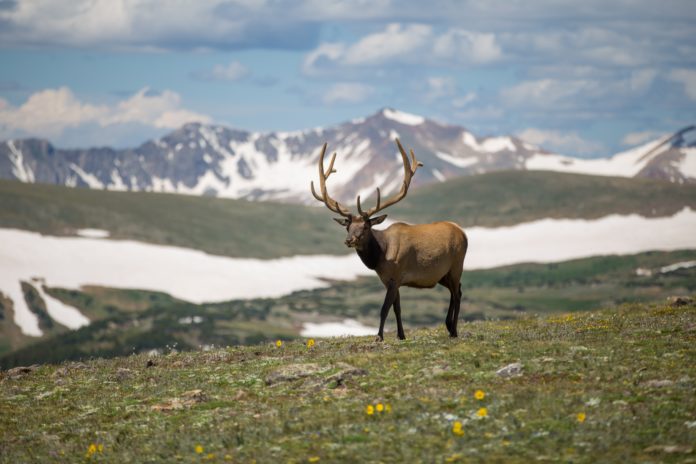 (Wyoming) – Wyoming is joining an international program and survey that is releasing data based on hunting/fishing and wild game consumption. The information from this study is fascinating and Wyoming’s almost 150,000 residents who hunt and fish can or have helped take part.

Have you ever had wild game before? The most important part of this study is not for people who hunt and fish, but for those that do not to understand the importance of harvesting your own food.

This article, in the Billings Gazette, brings a new light to hunting and fishing and what it provides for sustainable food. Bret French wrote in the article that “Between 2014 and 2016 in the United States, whitetail deer provided more than 642 million pounds — or 1.7 billion 6 ounce servings of meat — the group estimated.” Findings he received from the Wild Harvest Initiative, established in 2015 by private company Conservation Vision. To figure out that data was no easy feet. Shane Mahoney, founder of Wild Harvest Initiative, talked about how they had to go through all the wild game species, the numbers harvested, the amount of meat harvestable, and put a price tag on the meat which adds the economic value.

Then they are taking that value and comparing it to what it would cost to raise that much protein if wild game wasn’t around.

The article does a great job putting the concept of wild game consumption into words that those that may not hunt or fish can understand. The whole “family” of hunting and fishing is special in the ways of sharing with others. Many hunters not only provide food for their own family but share with others, many fishers who harvest do the same. It’s just like your co-worker or neighbor that grows too many vegetables and shares. Or maybe a friend who has chickens with fresh eggs, when the bounty is good they share. You wouldn’t go to the grocery store and buy a bunch of things and just give them to your neighbor, but with wild game that is often the case. Ethics in hunting and fishing is to never waste, if you are going to take an animal’s life then you are to use as much of the animal as possible. The Native Americans still teach us the lessons of utilizing every bit of the animal like the tribes in the past did.

The Wild Harvest Initiatives motto is this : The Wild Harvest Initiative® is the first serious effort to synthesize and evaluate the total economic, conservation and social benefits of recreational wild animal harvests in the US and Canada. Its scientific approach, combined with a strategic knowledge mobilization and advocacy plan, will reframe debates about the relevance of wild and natural harvests in modern North America. This is not a project, but a narrative-changing program. It is not a finite intervention, but a relentless innovation. It does not seek to change society but takes energy from society’s culture of change.

This article, written in the Billings Gazette, dives even deeper into this study, the facts and some of the future thoughts on this topic. Find out more HERE.

People in the 10: Possibly ate the state record-breaker