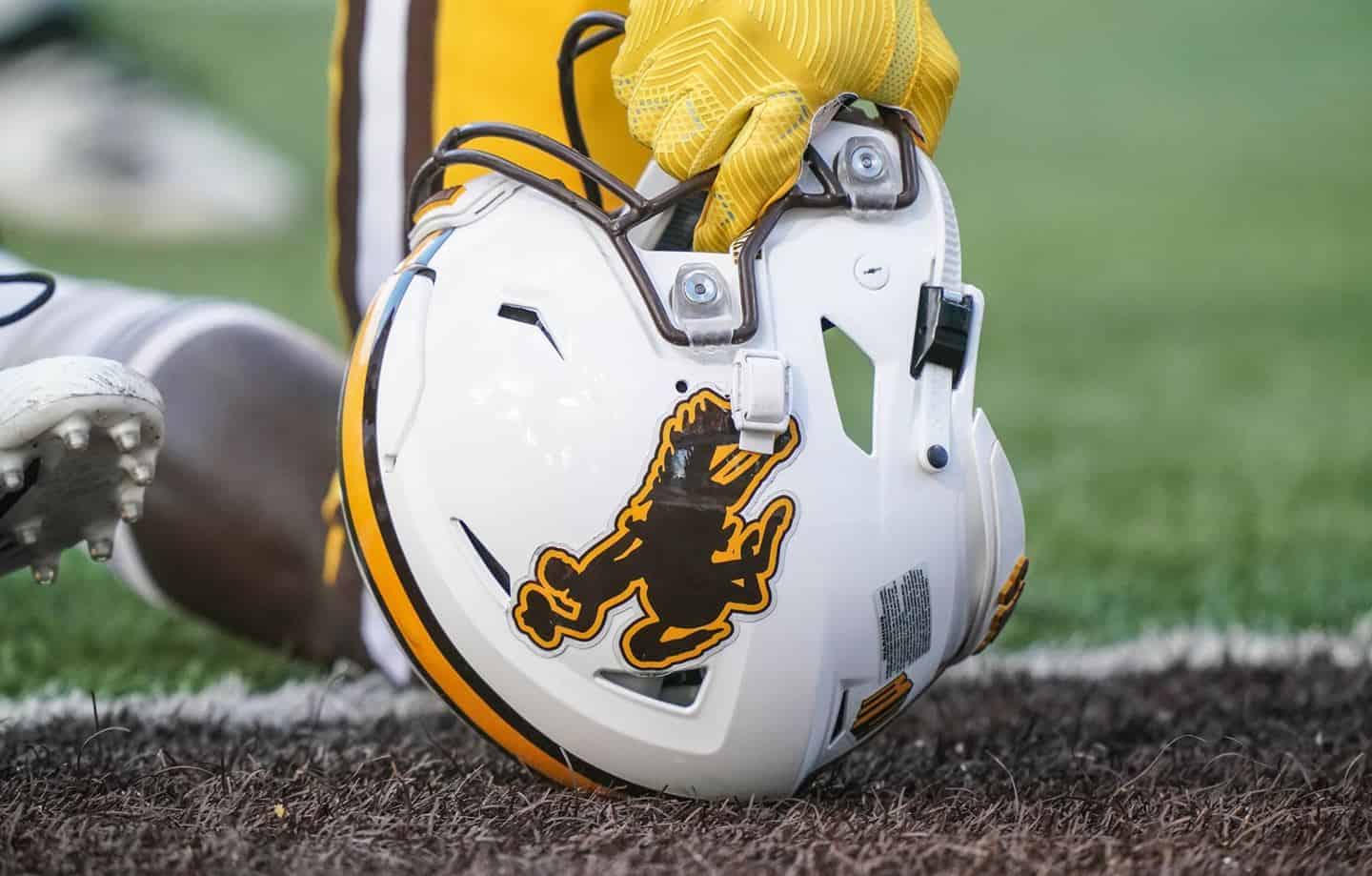 The Cowboys (7-4 overall, 4-3 MW) head south to take on Air Force (9-2 overall, 6-1 MW) to close out the regular season on Saturday for a High Noon contest. The game will be available on Facebook. It is the 58th meeting between the two schools.

Valladay Reaches 1,000
Sophomore running back Xazavian Valladay rushed for 154 yards against Colorado State. He went over 1,000 yards on the season in the game. He is averaging 102.3 yards per game and has rushed for 100 or more yards in five-straight games. He is the fourth 1,000 yard rushing season under head coach Craig Bohl in six seasons. Valladay is averaging 145 yards per game over the last five games.

Halliburton Putting Up Numbers
Senior safety Alijah Halliburton registered 13 tackles against Colorado State. He has 106 tackles on the season to lead Wyoming. His 9.6 tackles per game ranks No. 15 in the nation and second in the conference. He has the most total tackles by a defensive back in the nation. He has double-digit tackles five times this season.

Rothe Makes History
Senior place-kicker Cooper Rothe became Wyoming’s all-time scoring leader with 328 points, including a critical 48-yard field goal to give UW a 17-7 lead with 3:33 remaining in the game against Colorado State. He paced Sean Fleming with his extra point on the Levi Williams touchdown. He has a decorated career being MW Special Teams Player of the Year last season and a Finalist for the Lou Groza Award.

Williams Makes Debut
True freshman quarterback Levi Williams appeared in his first career game against CSU. He finished with 13 rushing attempts for 49 yards. He was also 2-of-2 passing for 25 yards.

Conway is Consistent
Senior wide receiver Austin Conway grabbed three catches for 35 yards against Colorado State. He leads the Pokes grabbing 20 passes for 274 yards on the season. Over the last two games, Conway has grabbed eight catches for 99 yards.

Pokes at Home
The Cowboys beat Colorado State on Friday to go 6-0 at home for the season. It marked the first undefeated regular season since 2016. Wyoming lost the MW Championship game at home. Wyoming went undefeated at home during the 1996 season.

Longest Drive of the Year
The Cowboys first score of the game against Colorado State went 11-plays for 93 yards. It was the longest scoring drive of the season. The previous high was a 92 yard drive against Tulsa.

Against The Rush
The Pokes allowed only 48 yards rushing to the Rams on Friday. It marked the seventh time Wyoming allowed under 100 rushing yards for the season. Wyoming ranks seventh in the nation and second in the MW in rushing defense at 93.7 per game.

Getting to the Points
The Pokes held the Rams to seven points on Friday. It was  the second fewest points allowed in a game this season after three points to Nevada. Wyoming is allowing 17.6 points per game for No. 15 in the nation and second in the MW.

The Returner
Senior cornerback and kicker returner Tyler Hall is as dangerous of a kickoff returner as there is in the NCAA. He is the active NCAA leader in kick return yards at 31.9 per return. This season, he is averaging 36.5 yards per return with four on the season.

The Air Force Falcons are one of the top rushing teams in the nation in 2019.  Air Force is averaging 304.4 rushing yards per game to rank No. 1 in the Mountain West and No. 2 in the nation.

Air Force is also among the top scoring offenses in the country, averaging 35.6 points per game to rank No. 2 in the MW and No. 19 in the NCAA.

Offense is not the only facet of the 2019 Air Force football team that is nationally ranked.  The Falcon defense ranks No. 2 in the conference and No. 25 nationally in total defense, allowing opponents only 324.0 yards per game.  Air Force allows only 21.0 points per game to opponents to rank No. 3 in the MW and No. 27 in the NCAA.

Senior place-kicker Jake Koehnke has been perfect on the season in field goals, making all 10 that he has attempted, including being 4 of 4 from beyond 40 yards and 1 of 1 from beyond 50 yards, with a long of 57 yards. 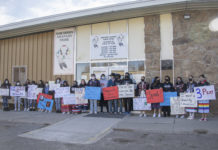 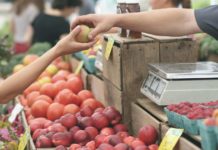