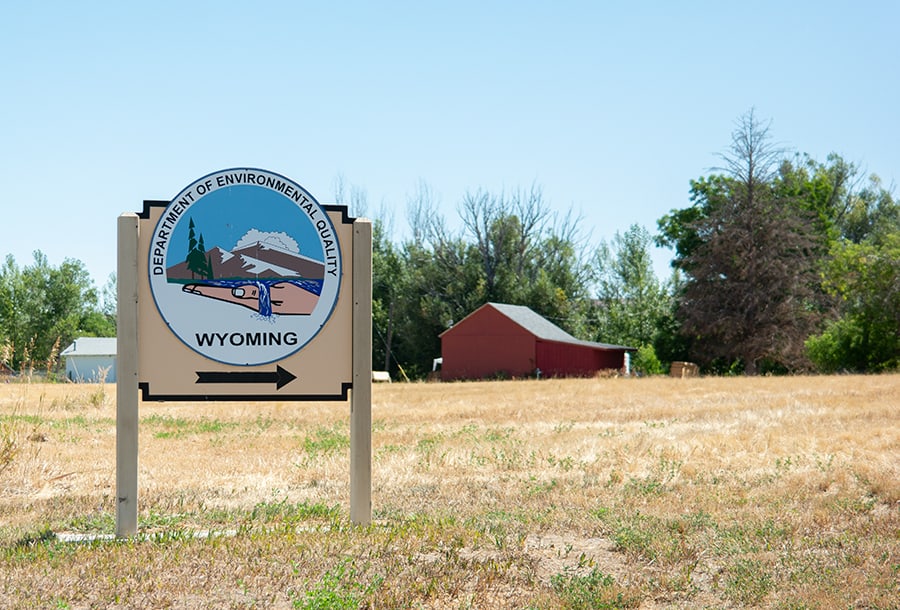 In March of 2019, WDEQ proposed issuance of a permit renewal for Aethon Energy’s wastewater discharge permit WY0002062 – Moneta Divide Gas Field. This is a facility that has been discharging produced water to the Boysen Reservoir basin since the mid-1960s. Based on the information provided by the permittee at the time of application, the draft permit renewal proposed an increase in flow and total salt load to correspond with their planned expansion of drilling operations there.

The original public notice period for this draft permit renewal ran through early July of 2019, and included public meetings in the towns of Riverton and Thermopolis. Testimony from local residents was received and recorded at those meetings, and more than 450 unique comments were later submitted to WDEQ in writing. The written comments were predominantly from Wyoming residents, and covered multiple areas of concern, as well as support. Included in a link below is a summary of those comment categories, and a response from WDEQ as to how the revised draft permit renewal seeks to address those concerns.

Based on public input received during the initial comment period, and information gathered by WDEQ in the intervening months, WDEQ has revised the draft permit. The allowable salt load from this facility will now remain unchanged from the previous existing permit, capped at 908 tons per month. This is the historic average output level for the project over the course of decades in operation. In addition, the revised draft permit includes several new requirements which are not included in Aethon’s existing permit. These new requirements are intended to address public comments related to monitoring and control of water quality at the facility and downstream.

#Snapped: A bend in the stream