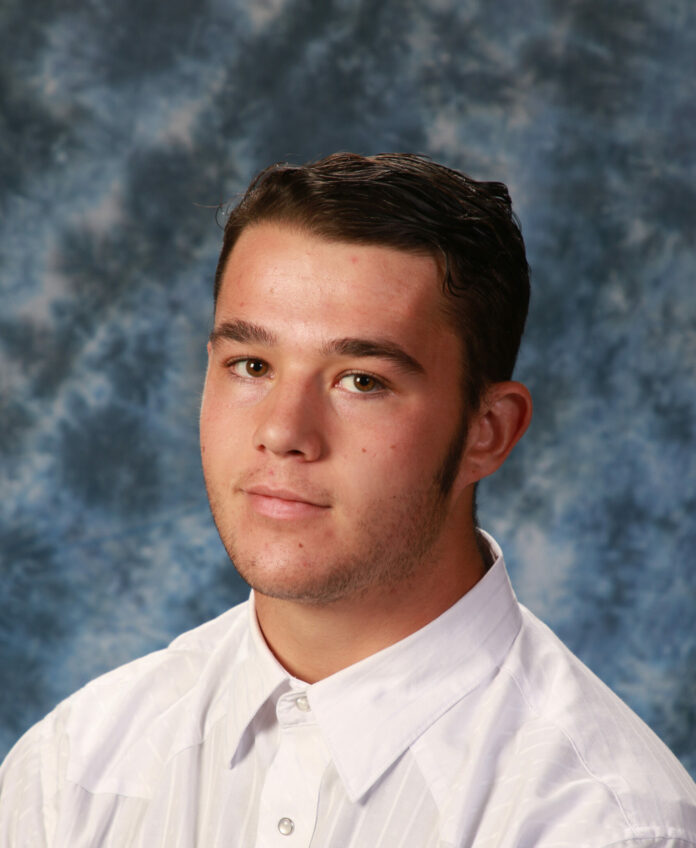 Tucker Jensen is Wind River’s student of the week. He is a senior this year and has accomplished so much! Tucker is on the honor roll, is a member of National Honor Society, is FFA President, was two- time All State in football and a two- time State Wrestling Champion, and was nominated to the U.S. Naval academy by Senators Cynthia Lummis and John Barrasso.

“Tucker is a great student! He is very focused on his future and motivated to accomplish his goals. He is fun to be around and brings a positive aura to our school and the people he is around. He also was nominated by Senator Lummis and Senator Barrasso for the Service Academy, specifically the Navy.”

After graduation, Tucker plans to attend the US Naval Academy or boot camp for the Marine Corps.