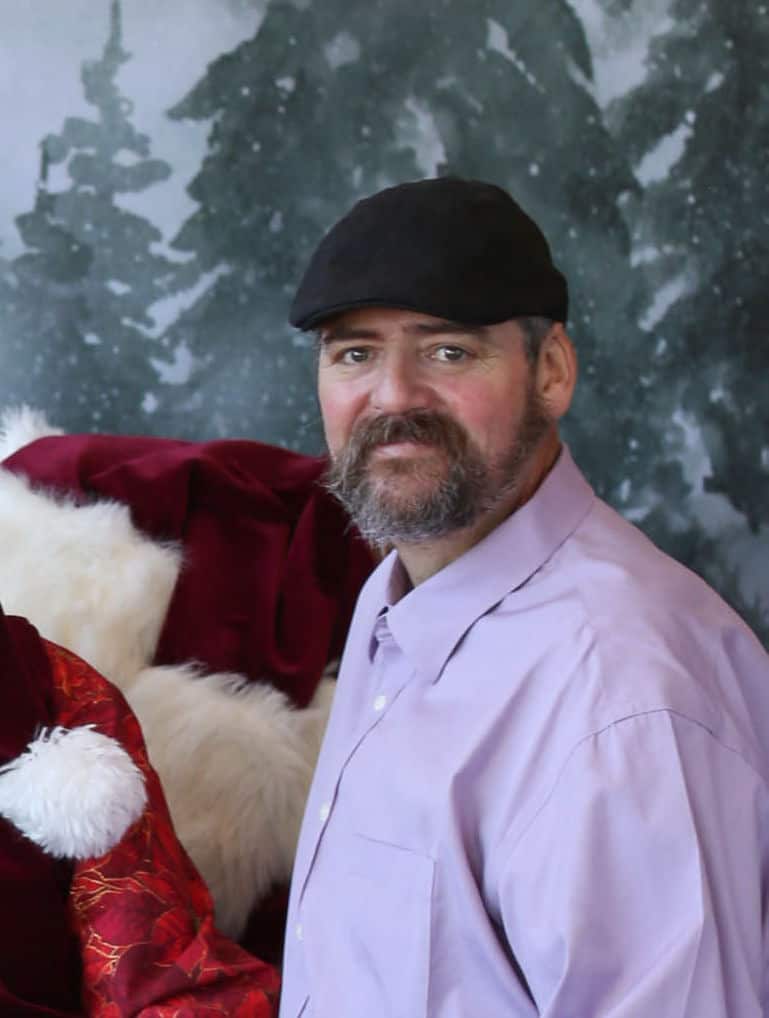 William (Bill) Miller McLaughlin, 48, died after a courageous battle with cancer on July 18, 2018 at Central Wyoming Hospice in Casper, WY.

Bill was born on August 29, 1969 in Missoula, MT to William and Rita McLaughlin. Bill attended schools in Montana and Wyoming graduating from high school in Riverton, WY in 1988 and from Wyoming Tech in 1993.

On October 28th, 1995 he married Mairia Kunsman in Riverton, WY and together they raised their two children, Regan and Shyan.

Upon graduating from high school Bill went on to serve in the US Army stationed in Germany as a tank mechanic. After his discharge he spent the next 24 years in the oil and gas production industry. In 2015 Bill returned to school at Hennepin Technical College in Eden Prairie, MN and received his associates degree in Marine and Outdoor Powersports Technology. Shortly before graduation Bill took a position with 61 Marine and Sport in Hastings, MN where he went on to become a Polaris Gold Star Certified Technician. He was an avid outdoorsman who enjoyed time spent hunting, fishing, camping and ATV riding with his family and friends.

Military Funeral honors will be held on July 30, 2018 at 1:00 PM at the Oregon Trail State Veterans Cemetery 80 Veterans Rd. Evansville, WY 82636. Memorial donations may be made to the family or in Bill’s name to the Central Wyoming Hospice.