Start the New Year off right with a movie on the big screen! 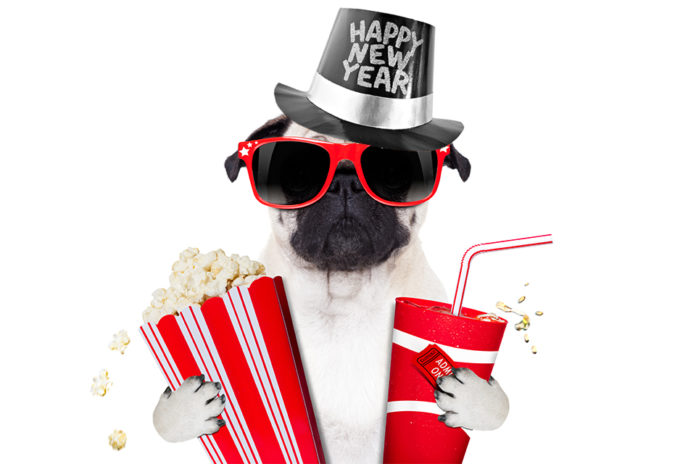 Why not round up the crew and catch a movie this weekend?! It’s a great way to start off the New Year.

Let me answer your next question before you ask it. Yes, it’s clean and safe! You will see a hosed-down, cleaner than ever theatre with only 50% seating capacity. Social distance with your popcorn, sit back, relax, and let the movie begin!

Barry Cinemas has changed its hours and will be closed Monday, Tuesday, and Thursday until further notice. However, that still leaves plenty of time to catch a great movie on the big screen.

When Lt. Artemis (Jovovich) and her loyal soldiers are transported to a new world, they engage in a desperate battle for survival against enormous enemies with incredible powers. Feature film based on the video game by Capcom.

Also, don’t forget about the Mystery Movie Matinee every Saturday at the Grand starting at 2 pm! For more info visit the Barry Cinemas website.

The Grand is also offering quite the special feature this Sunday with the Sunday Mystery Western film showing @ 3 pm.

Don’t forget to buy popcorn and snacks before the show!

Thank you for supporting your local movie theatre!