When will Fremont County see its first freeze of the season? 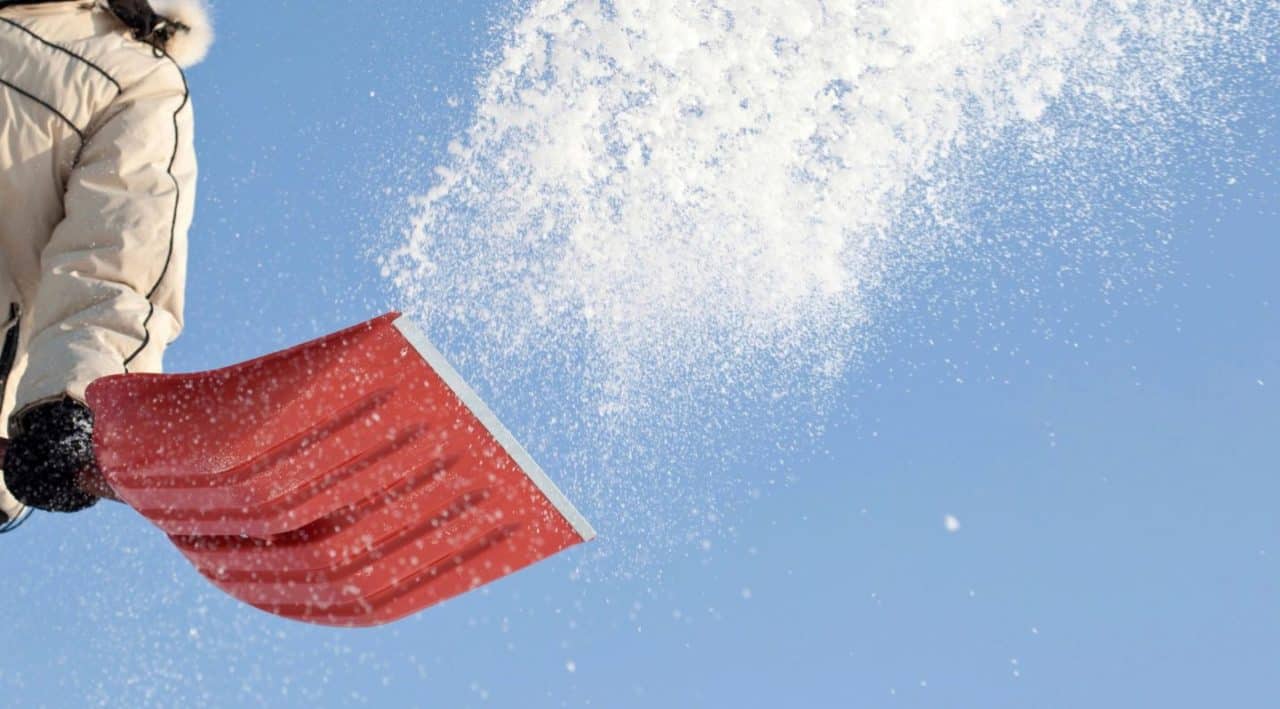 The National Weather Service in Riverton has put together some data around Wyoming as to when the first freeze of the season typically is.

In Riverton and Lander, the first freeze is typically mid-September.

Coincidentally, looking at the extended forecast, September 16th may be the first chance at seeing temperatures around the freezing mark in the Riverton/Lander area as the low is projected in the mid-30’s.

Dubois is not listed in the study, but has already seen low temperatures over the weekend in the mid-30’s.

When is the typical first #freeze of late summer/early fall across western and central #Wyoming? #wywx #WRN pic.twitter.com/ceIGwmtF7u