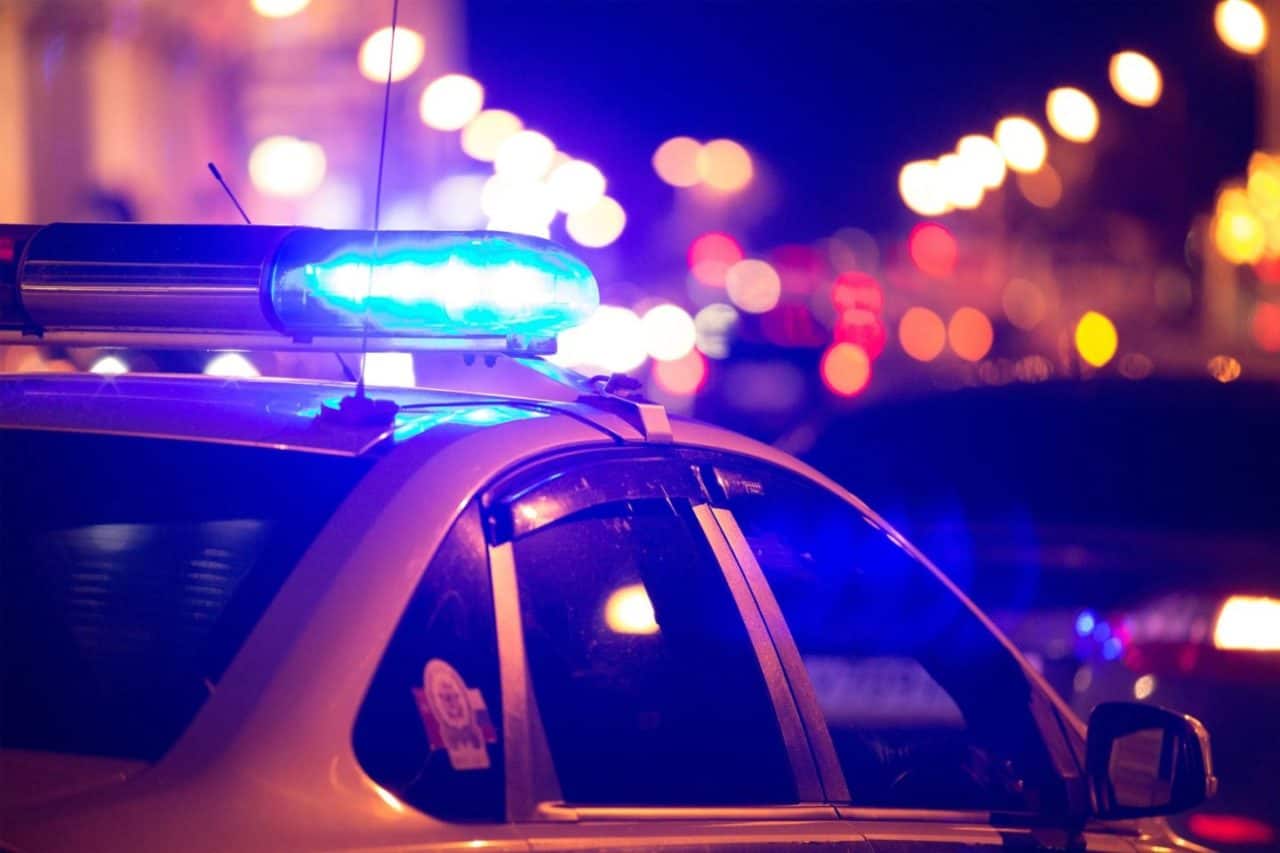 The caller, Mark Klingbeil who resides in Florida, told the dispatcher that his father, Dennis Karl Klingbeil, age 76 had called him and said that he had just shot his wife, Donna Marie Klingbeil, age 75 and then taken numerous pills with the intention of killing himself.  The son immediately notified the sheriff’s office. Deputies were dispatched as was an ambulance from Cody Regional Health. Guardian Air Ambulance was also put on standby mode.

Upon arrival, responding units found both victims still alive; Donna suffering from a gunshot wound and Dennis from an apparent overdose.  Donna was flown to St. Vincent’s Hospital in Billings, Montana where she later died. Dennis was transported by ambulance to Cody Regional Health where he was admitted.  His condition is unknown at this time but he is being guarded by a deputy from the sheriff’s office pending charges.

The case is still under investigation and no further information is available at this time.