Cheyenne, Wyoming– U.S. Senator-elect Cynthia Lummis announced a slate of longtime Wyoming leaders and policy experts who will be serving in key roles in both her Washington, DC and Wyoming offices.

“Having experienced Wyoming leaders at the helm of my office is a top priority,” said Lummis. “Each of these team leaders brings a wealth of experience and expertise that will help ensure we can be effective and fast in delivering real results for the people of Wyoming.”

Kristin Walker will serve as the Senator-elect’s Chief of Staff. A graduate of Jackson Hole High School and the College of William and Mary, Walker is a seasoned communications and political strategist who worked for former Wyoming U.S. Representative Barbara Cubin, retiring U.S. Senator Mike Enzi, Governor Mark Gordon and Republicans in the Wyoming State Legislature. For the past six years, Walker has run Three Elephant Public Relations, a public affairs firm that works on a myriad of public and private-sector projects around the state and across the energy, public lands, technology, education and tourism spaces. She will split her time between offices in Washington, DC and Jackson.

Former Wyoming Senator Leland Christensen will serve as the Senator-elect’s State Director. Christensen was appointed by Governor Mark Gordon in January 2019 to serve as Deputy Director of Homeland Security. He served 15 years in the 19th Special Forces Airborne Army and the National Guard and as a Wyoming lawman, working in the Teton County and Lincoln County Sheriff’s offices for 20 years. Christensen was twice elected to the Teton County Board of Commissioners. He has volunteered for and served on a variety of local and state governing and non-governing boards including the Commission on Judicial Conduct and Ethics, Salvation Army, Crime Stoppers and the Teton County Fair Board. He will split his time between offices in Cheyenne and Jackson.

Darrin Munoz will be the Legislative Director and based in Washington, DC. Munoz is a Newcastle native and a two-time graduate of the University of Wyoming. He is a seasoned navigator of the federal legislative process, with particular expertise in energy and environmental policy. He joins the Senator-elects’ office from the private sector where he has advocated for our nation’s natural resources and worked closely with federal agencies including the Department of Interior (DOI) and the Environmental Protection Agency (EPA). Munoz has previously worked on policy for U.S. Senators Mike Enzi and John Barrasso as well as former Congressman Denny Rehberg. Darrin served in the U.S. Navy for four years.

Outgoing State Representative Tyler Lindholm will be coming on board as State Policy Director. Lindholm lives in Sundance and is the Vice President of the Jackpot Ranch. Lindholm served as State Representative for House District 1 for six years. During that time he passed several model pieces of legislation including the Food Freedom Act, Electronic Corporate Record Reform, Utility Token Act, and the most recent, Animal Shares, that allows for direct to consumer sales from ranches across Wyoming. Dubbed the ‘Crypto Cowboy,’ Lindholm played a key role in passing a series of laws that has accelerated Wyoming’s place on the international stage as a cryptocurrency and blockchain leader. He served in the U.S. Navy from 2001-2006. Lindholm will be based in Sundance.

Chris Land will serve as General Counsel and Policy Advisor. He will be leaving his position as General Counsel of the Wyoming Division of Banking in late December, after completing the build-out of Wyoming’s laws, rules and supervisory manual for bank digital asset activities. Land was previously committee counsel and a legislative draftsman at the Wyoming Legislature. He was a Research Fellow at the Northwestern University School of Law, and will be published shortly on the constitutional law of legislative procedure. Chris holds a B.S. from Florida State University, a LL.M. in Legislation from the Institute of Advanced Legal Studies, University of London and a J.D. from the University of Minnesota Law School. Land will be based in Washington, DC.

“I want policy to be driven from the ground up and with significant input from the people I am so fortunate to represent,” said Lummis.

Josh Arnold will be Deputy Chief of Staff, based in Washington, DC. Prior to joining the office, he was Director of Strategic Partnerships at Heritage Action, the political arm of The Heritage Foundation, where he worked with congressional offices, White House staff, and outside stakeholders to advance key conservative legislation. Before assuming this role, Arnold was Advisor to the Executive Director at Heritage Action and was a member of their government relations team. He was also a staffer for Rep. Jim Jordan (R-OH) where he worked with members and staff of the House Freedom Caucus. Josh is a graduate of the University of Akron.

Senator-elect Lummis will be officially sworn into office on January 3, 2021 in Washington, DC. Additional announcements regarding staff and Wyoming office locations will be made in the coming weeks. 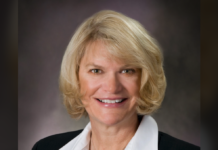 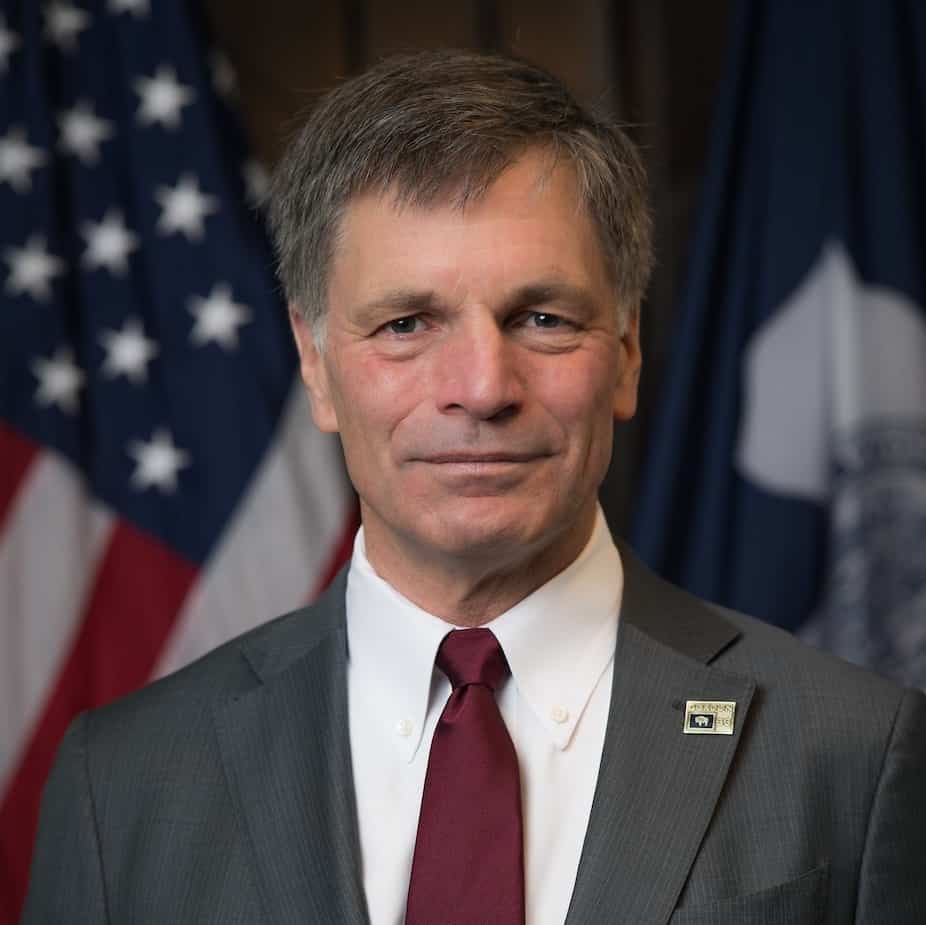